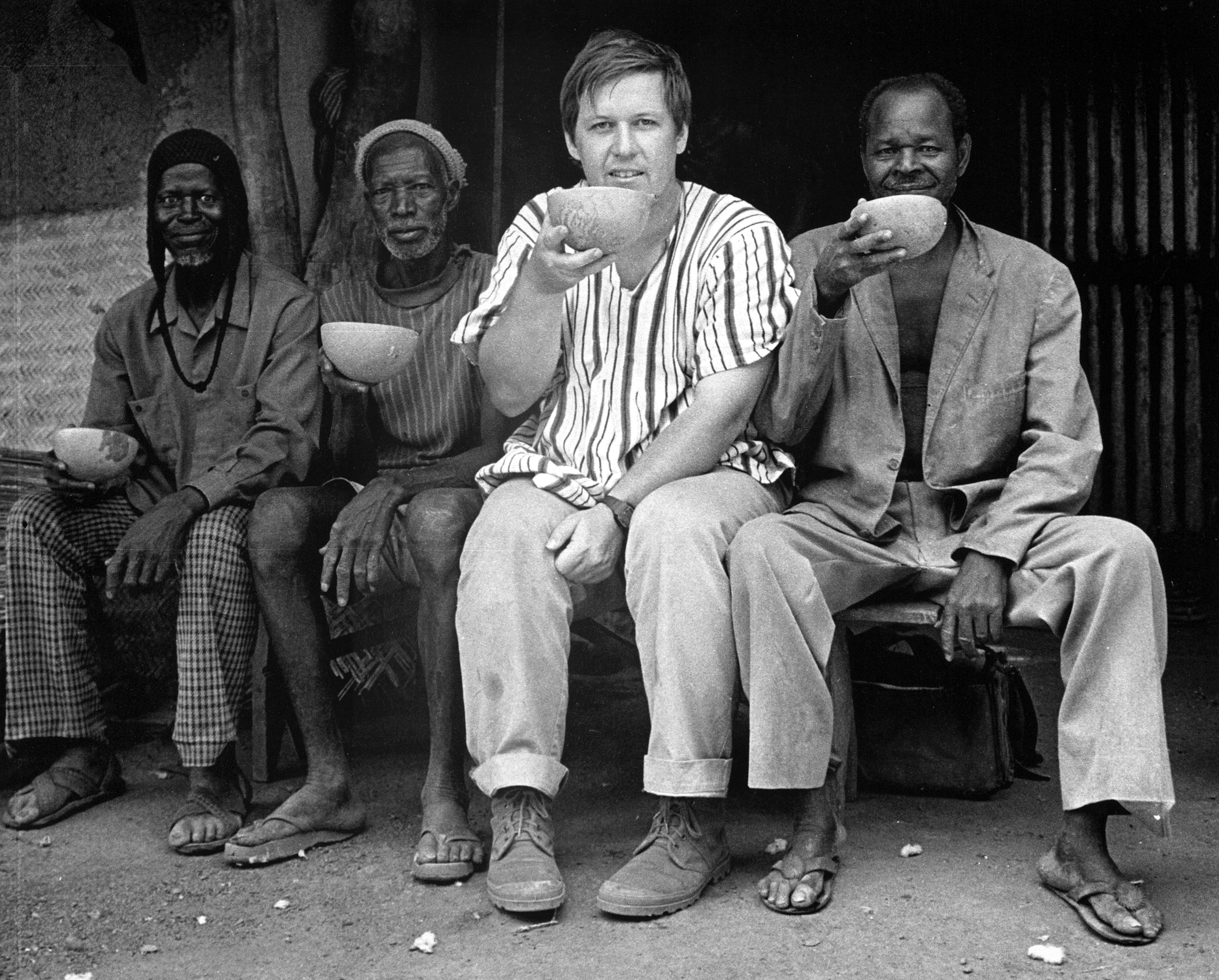 Today we mourn the loss of an extraordinary man. Professor Christopher Damon Roy, the Elizabeth M. Stanley Faculty Fellow of African Art History, passed away early on the morning of Sunday, February 10 in Iowa City, surrounded by his immediate family. Chris was born September 30, 1947, in Ogdensburg, New York, to Margaret Adam Snow and George Robert Roy. He and his wife, Nora Leonard Roy, were married at the Hôtel de Ville, Ouagadougou, Upper Volta, on September 26, 1970.  He leaves his beloved wife, Nora; his son, Nicholas Spencer Roy (Jill Scott); his daughter, Megan Deirdre Roy (John Dolci), and granddaughter, Sylvia Elizabeth Dolci; his sister, Robin Roy Katz (Michael Katz) and nephew Teddy Katz; his brother, Matthew Roy (Caroline Darlington Roy); nieces Katelin and Emily, and nephews Robby and Chris. Those close to Chris will remember him well for his sincere warmth, delightful wit, and bold sense of humor. Always approaching life with a sense of adventure, his robust energy and fascination with the world was contagious during his forty-one years at the University of Iowa. 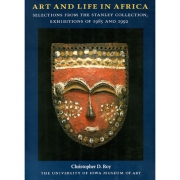 Throughout his career, Chris devoted much of his attention to the arts of Burkina Faso and the Max and Betty Stanley Collection of African art. His writing on the Thomas G.B. Wheelock Collection is well known, and many will remember him for his catalog on the Bareiss Family Collection. Over the years, he contributed regularly to African Arts, where he published on his research in Burkina, reviewed exhibitions, and engaged in current debates. His 1980 review of Traditional Sculpture from Upper Volta remains one of the sharpest critiques in the field. In 2015, he published his most recent book, Mossi: Diversity in the Art of a West African People, as well as an essay, “The Art Market in Burkina Faso: A Personal Recollection,” included in Silvia Forni and Christopher Steiner’s Africa in the Market: Twentieth-Century Art from the Amrad Collection. His Art of the Upper Volta Rivers (1987) remains a standard text on the subject. 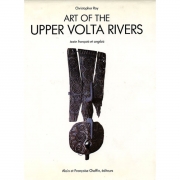 In addition to this, Chris produced over twenty self-narrated video recordings on the arts of Africa, and all are freely accessibly online. He and Linda McIntyre released Art & Life in Africa (ALA) as a CD-ROM in 1997 and sold thousands of copies throughout North America. In 2014, he worked with Dr. Catherine Hale and Cory Gundlach to redevelop ALA as a website, which has had nearly 500,000 users. As a leader in his field, Chris founded and directed the UI Project for Advanced Study of Art and Life in Africa (PASALA), which provided scholarships for graduate course work and research in Africa, as well as conferences and publications on African art. 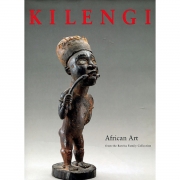 Chris’s impact as a professor was no less remarkable. Every fall semester, twice a week, nearly 300 students packed the largest lecture hall at Art Building West to attend his survey course on African art. High enrollment was common for his all courses, as he was a gifted storyteller and he understood the power of keeping his students entertained with occasional humor. A long history of work with the Stanley Museum of Art supported his object-oriented approach to teaching, which he complemented with a social history of art. He oversaw the completion of fifteen doctoral dissertations, and many of his former students are now employed in major institutions throughout the country. 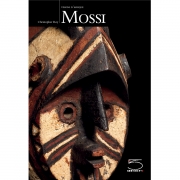 From 1985 to 1995 at the Stanley Museum of Art, Chris served as curator of the arts of Africa, the Pacific, and Pre-Columbian America. He curated fourteen exhibitions during his university career among museums in Iowa, China, Austria, and Germany. Scholars reviewed his exhibitions at the Stanley Museum positively for the way in which artistic quality drove his motivations for selection and display, and for the way in which he treated attribution carefully.

Beyond his scholarship, teaching, multi-media projects and exhibitions, Chris’s YouTube videos on art and life in Africa have reached perhaps the widest audience, with more than 10,000 subscribers and over four million viewers worldwide. It is encouraging to think that the world is a better place because of Chris and all of those touched by his warmth and brilliance. 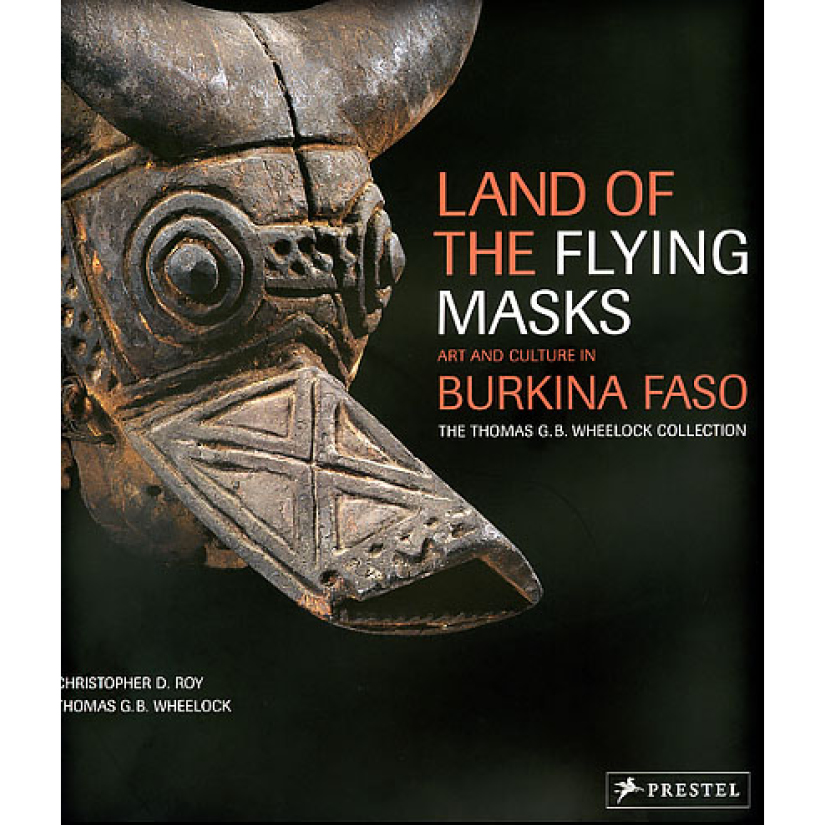 To contribute to the Christopher D. Roy Memorial Fund, go to www.givetoiowa.org/2019la98. This fund will give UI art history students the opportunity to gain valuable intern experience at the Stanley Museum of Art.