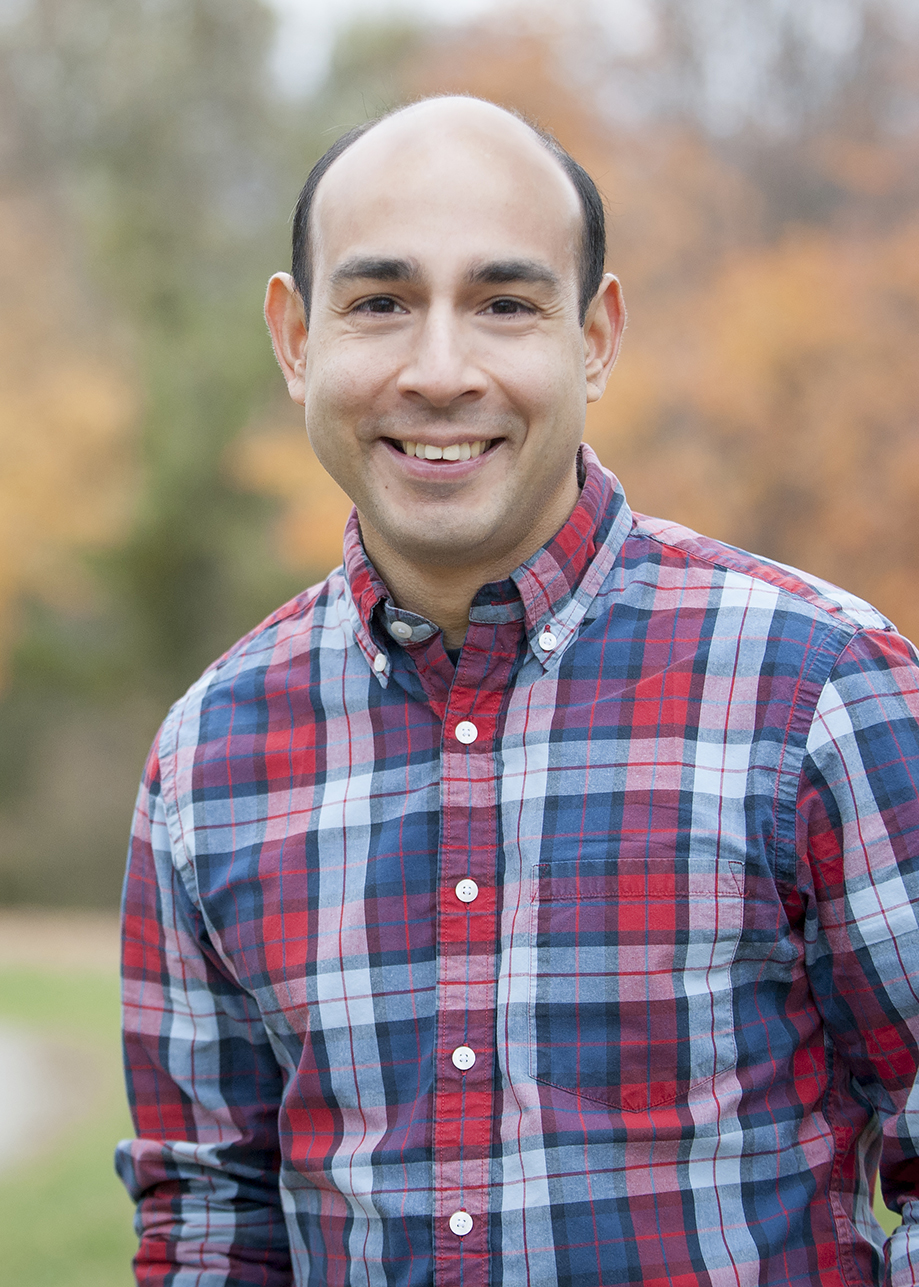 Rene Rocha, professor in the University of Iowa Department of Political Science and faculty director of the Latina/o/x Studies program, has been named the Herman J. and Eileen S. Schmidt Chair by the university and the College of Liberal Arts and Sciences.

Sara Sanders, dean of the College of Liberal Arts and Sciences, said Rocha is a perfect fit for the prestigious appointment.

"The Schmidt Chair advances excellence in teaching,” Sanders said, “and Professor Rocha is an outstanding teacher. He is dedicated not only to his students' academic success, but also to their personal growth as individuals. This appointment is richly deserved, and on behalf of our entire college, I congratulate Rene on his success.”

Named, endowed chairs are the university's highest honor for distinguished faculty. The Schmidt Chair is the only chair at Iowa designed to support and recognize excellence in undergraduate teaching, mentoring, and curriculum development.

The Schmidt Chair was established by a philanthropic gift to the UI Center for Advancement by the estate of Herman J. “Herm” and Eileen Schmidt of Greenwich, Connecticut. Herman was a native of Davenport, Iowa, who earned a bachelor's degree in journalism from the UI in 1938. He and Eileen desired that the chair be awarded to a faculty member in any College of Liberal Arts and Sciences department who demonstrates a priority and emphasis on teaching undergraduates.

The UI acknowledges the UI Center for Advancement as the preferred channel for private contributions that benefit all areas of the university.