The University of Iowa College of Liberal Arts and Sciences (CLAS) has named two faculty members to the honor of Collegiate Scholar, which recognizes faculty for excellence as evidenced in their promotion record at the time of their candidacy for promotion to the rank of full professor. The 2016-18 Collegiate Scholars are Ana Merino of the Department of Spanish & Portuguese and Teresa Treat of the Department of Psychological & Brain Sciences.

CLAS also named two faculty members to the honor of Dean’s Scholar. Dean’s Scholar awards recognize faculty for excellence as evidenced in their promotion record at the time of their candidacy for tenure. The 2016-18 Dean’s Scholars are Gregory Hand of the School of Music and Tori Forbes of the Department of Chemistry.

"I am delighted to recognize these outstanding faculty members for their service to our college and university," CLAS Dean Chaden Djalali said. "Their teaching, research, and creative work are exemplary, and their commitment and dedication to our students shines through in all they do. Our institution and the state and society we serve are fortunate that these individuals have made Iowa their academic home, and I congratulate them on this well-deserved accomplishment."

Collegiate Scholar Ana Merino, who earned her doctorate from the University of Pittsburgh in 2001, joined the Department of Spanish & Portuguese faculty in 2009. The director of the MFA program in Spanish Creative Writing, she has published nine books of poetry, a youth novel, and two plays. Her interest in comics has resulted in a scholarly book on Hispanic comics, a monograph on cartoonist Chris Ware, magazine articles—for which she won the Diario de Avisos Prize—and the curation of four comic book expositions. Merino is the founder of the Spanish Creative Literacy Project, an outreach program that engages UI students in helping children, teen, and adult members of the Hispanic community appreciate the literary dimension of their linguistic heritage. 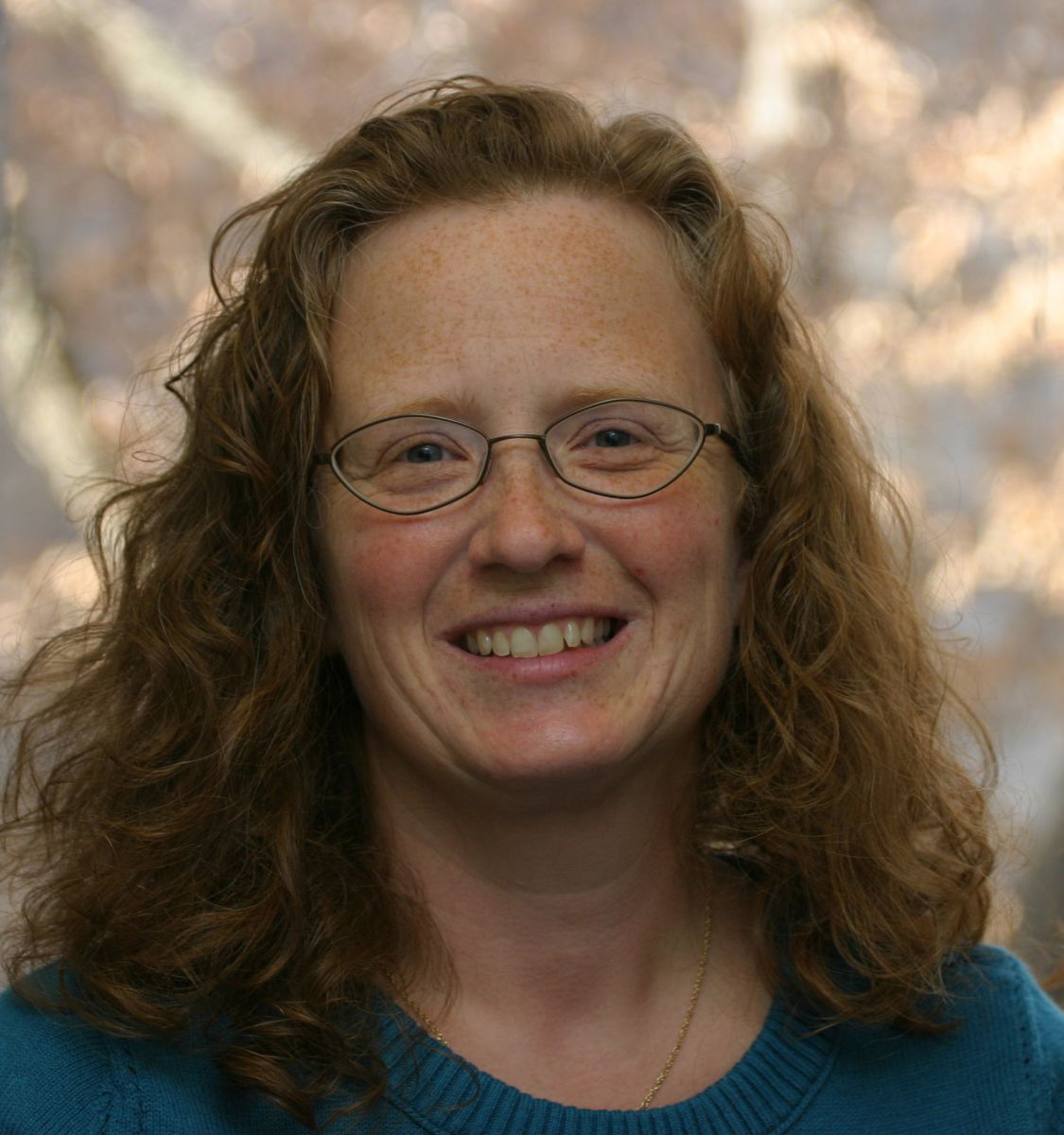 Collegiate Scholar Teresa Treat joined the Department of Psychological & Brain Sciences faculty in 2010, having earned the PhD in clinical psychology and cognitive science in 2000 from Indiana University. She leads the Clinical-Cognitive Science Laboratory, which leverages the theoretical, measurement, and computational models of contemporary cognitive science to investigate the role of cognitive processing in the development, maintenance, and modification of numerous clinical problems. A former Collegiate Teaching Award recipient and dedicated mentor of graduate students, Treat is author or co-author of more than 50 refereed journal articles and numerous book chapters, and has given many scholarly presentations and invited talks. Her research interests include clinical-cognitive science, clinically relevant individual differences in social perception, sexual aggression between acquaintances, disordered eating, and psychometrics. 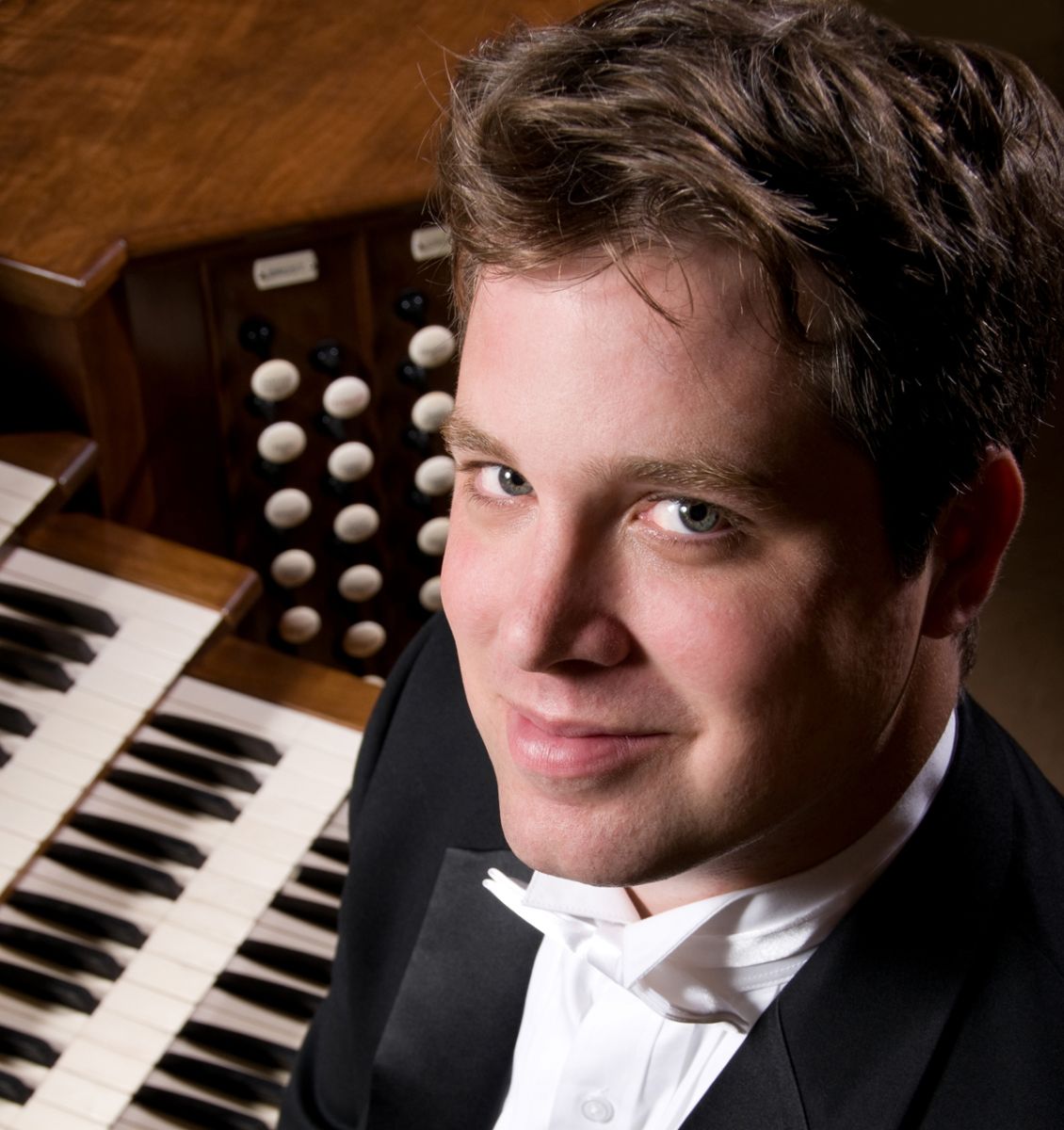 Dean's Scholar Gregory Hand joined the School of Music faculty in 2008. He earned the Doctorate of Musical Arts degree in 2006 from the University of Michigan. His debut CD, The Complete Gospel Preludes of William Bolcom (2013), was the world premiere recording of these pieces and earned critical acclaim. In addition to his teaching and regular collaborative performances at the UI, Hand is an active organ, harpsichord, and continuo player. He has appeared with the Lyric Opera of Chicago, the Des Moines Symphony, and Chicago Opera Theater, and presented solo organ recitals and master classes in France, Germany, Spain, Scotland, and Brazil, as well as across the United States. 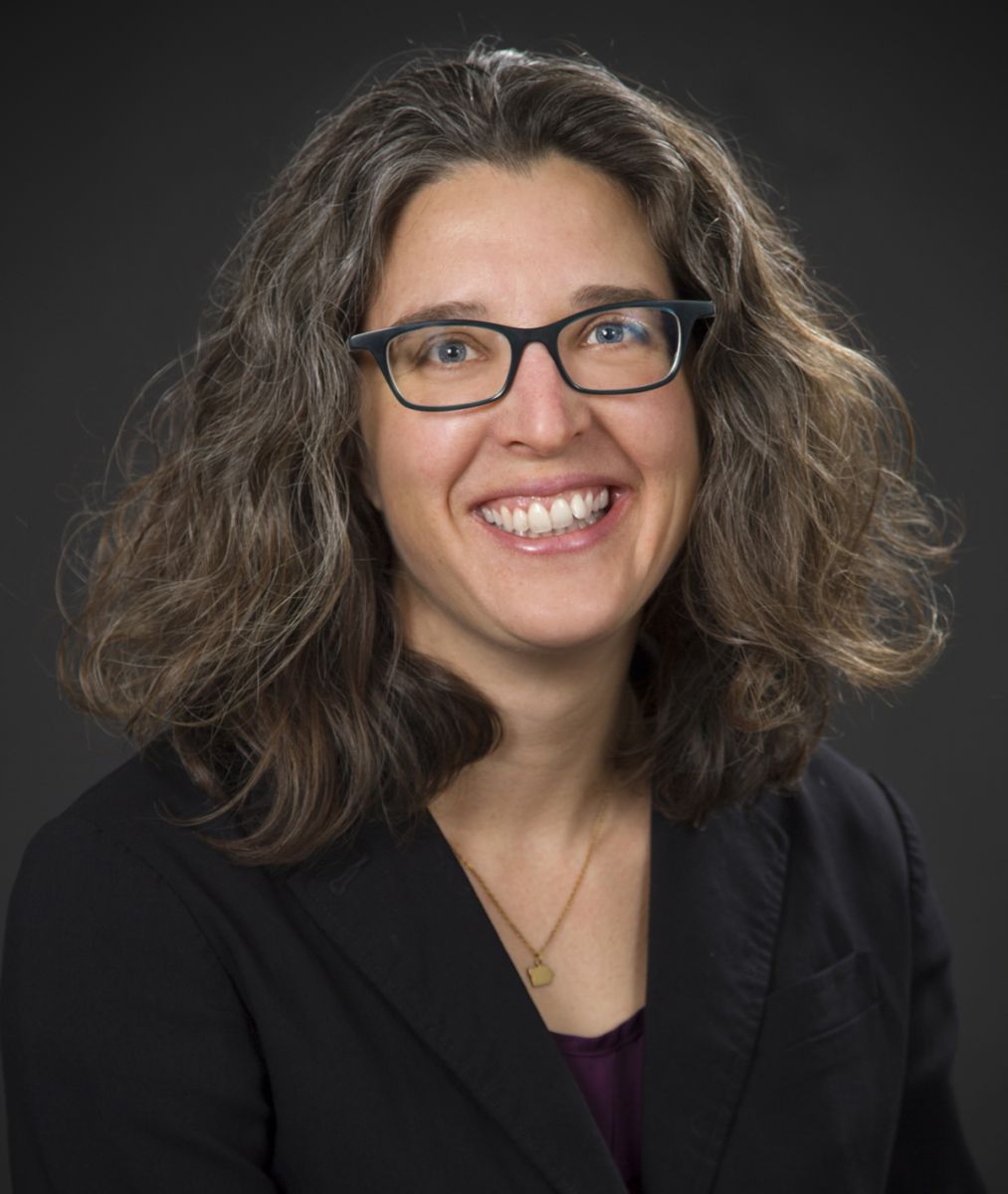 Dean's Scholar Tori Forbes joined the Department of Chemistry faculty in 2010, having earned her doctorate in environmental mineralogy from the University of Notre Dame in 2007. She is a core member of the UI's interdisciplinary
Water Sustainability Initiative. A recipient in 2013 of the CAREER Award, given by the National Science Foundation to exemplary early-career teacher-scholars, and a 2015 recipient of a Department of Energy Early Career Research Program award, she leads the Forbes Research Group. With research interests in actinide chemistry, the development of metal organic nanotubes, and the transport of nuclear waste and heavy metals, Forbes has authored many peer-reviewed journal articles and delivered numerous invited lectures and presentations. 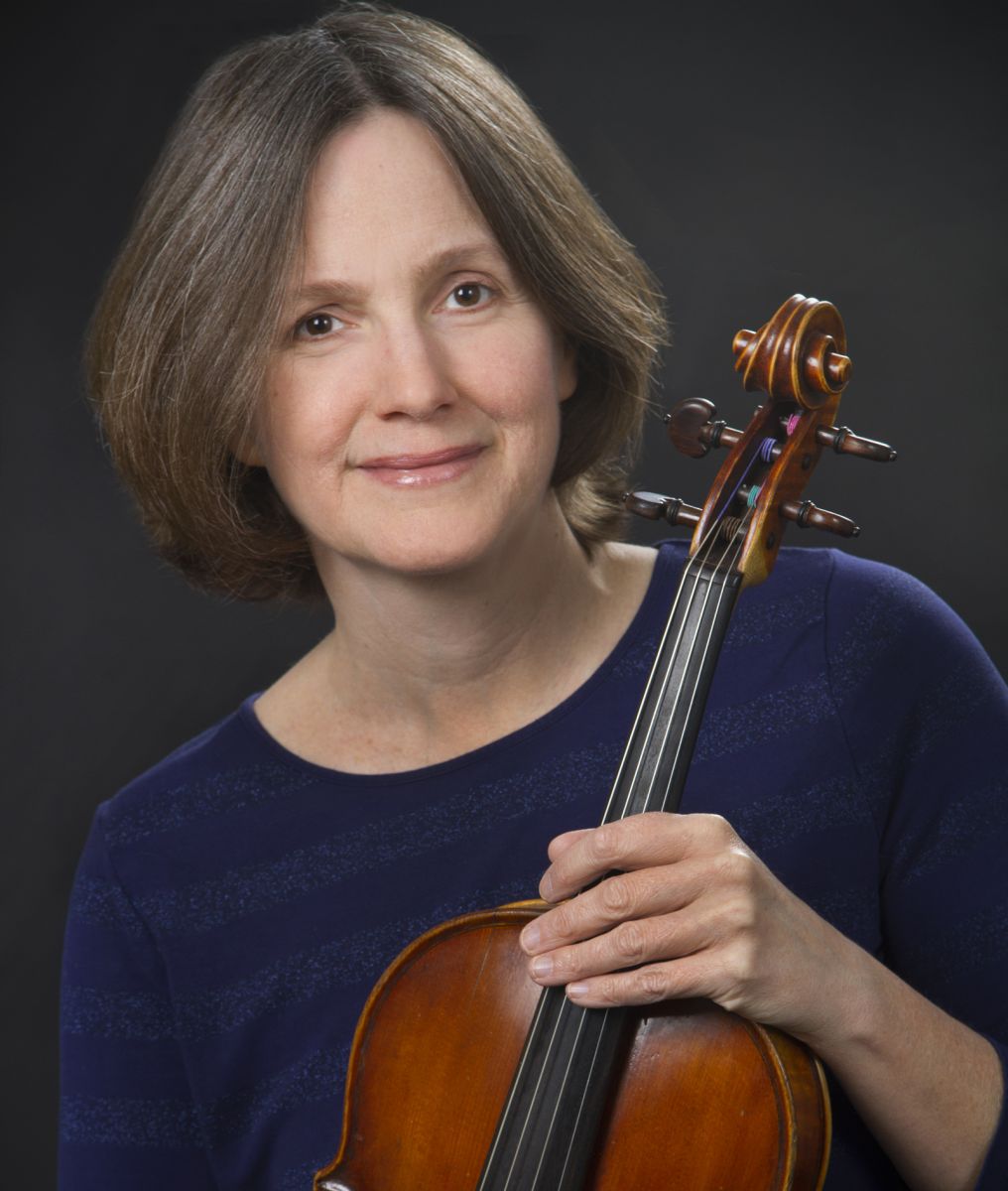 Dean's Distinguished Lecturer Elizabeth Oakes earned the Master of Music degree from the Cleveland Institute of Music in 1991, and joined the UI School of Music faculty in 2001. She was the violist in the UI's string-quartet-in-residence, the Maia Quartet. She is director of the String Quartet Residency Program, which brings nationally acclaimed quartets to the UI for residencies that include performances, outreach and engagement, and master classes. In addition to her teaching and performance at the UI, Oakes was co-artistic director of the Foothills Music Festival in North Carolina, has been a frequent faculty member at Interlochen Arts Camp and other summer festivals, and was a graduate fellow and teaching assistant at the Juilliard School. She performs throughout Iowa with viola duo Duo Rosa.