Gendry-Kim is recognized by Nonfiction Writing Program for her graphic novel "Grass," about a Korean woman forced into sexual slavery for the Japanese Imperial Army during WWII.
Tuesday, October 27, 2020

The University of Iowa’s Nonfiction Writing Program is pleased to announce that Keum Suk Gendry-Kim has won the 2020 Krause Essay Prize for her graphic novel Grass (Drawn & Quarterly), which explores the harrowing experiences of Lee Ok-Sun, a Korean woman forced into sexual slavery for the Japanese Imperial Army during WWII.

Register for the award ceremony and reading by Keum Suk Gendry-Kim and illustrator Janet Hong: https://uiowa.zoom.us/webinar/register/WN_g0gXPc5HTciZpHFljuJQrg

Gendry-Kim, whose graphic novels also include The Song of My Father, Jiseul, and Kogaeyi, will be honored at the Krause Essay Prize award ceremony at 7:00 p.m. on Thursday, October 29, via Zoom, where she will read from her winning work. There she will receive the Prize’s $10,000 award and an inscribed walnut letterbox handcrafted by a local Iowa artisan. She will be joined by Vancouver-based writer and translator Janet Hong, who translated Grass into English. The online ceremony is free and open to the public.

“I am very moved and honored to hear that my book ‘Grass’ has been awarded the Krause Prize,” Gendry-Kim said. “This prize means a lot to me. I gain much more than a personal satisfaction from it. This honor... will help oppressed women’s voices—whom I defend here—be heard. I hope you will receive my book as a voice on the women and the weak’s behalf. That’s why I started drawing and writing comics and why I keep doing so. I sincerely thank the jury for supporting my book with this prize.” 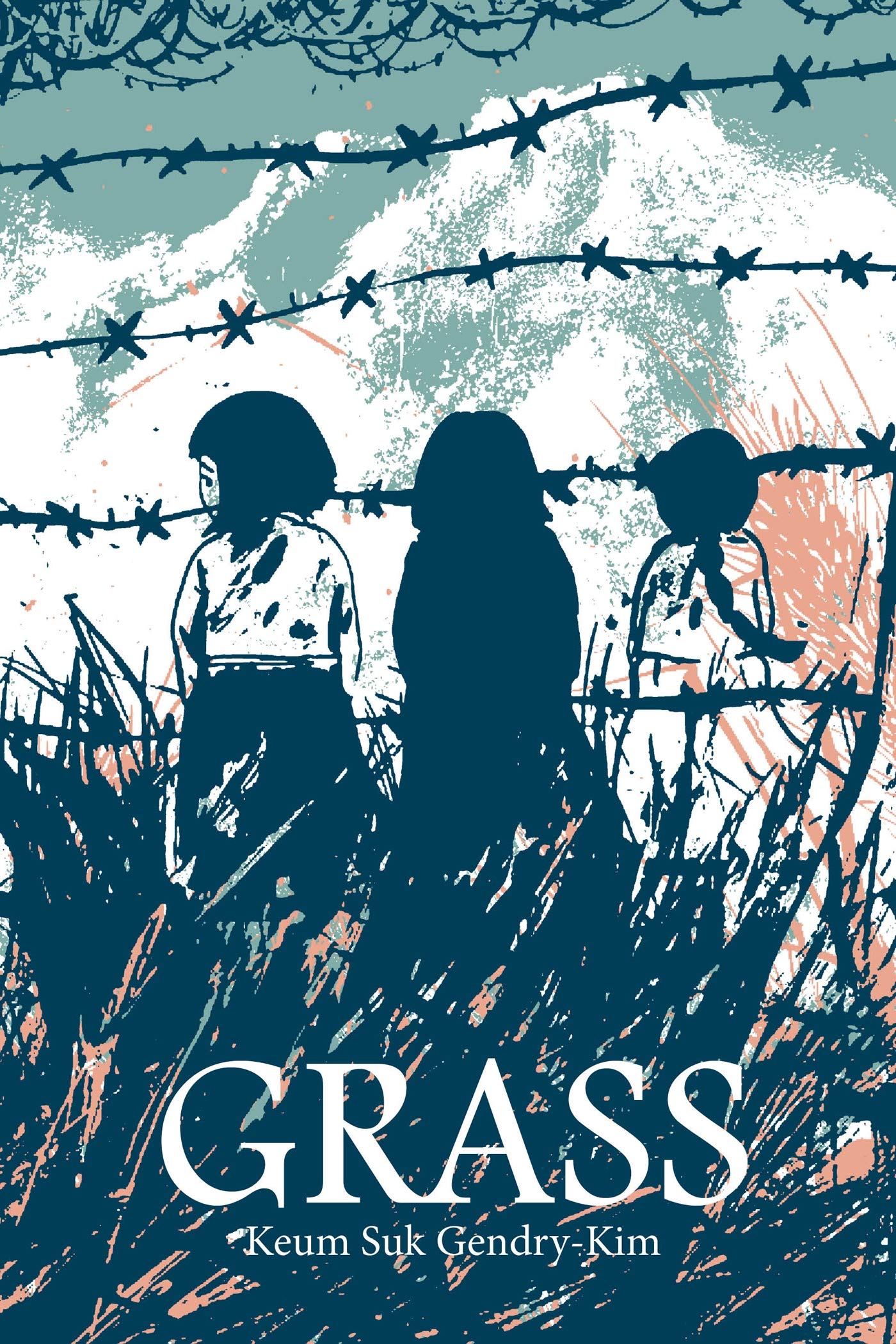 Keum Suk Gendry-Kim, who was born in the town of Goheung in Korea’s Jeolla Province, has exhibited her work in Korea and Europe since 2012. Grass has received many awards and nominations, including the Big Other Book Award’s Best Graphic Novel and a Believer Book Award nomination in nonfiction. In addition to her many graphic novels, Ms. Gendry-Kim wrote and illustrated The Baby Hanyeo Okrang Goes to Dokdo, A Day with My Grandpa, and My Mother Kang Geumsun. She received the Best Creative Manhwa Award for her short manhwa (comic) “Sister Mija,” about a comfort woman. Her graphic novels and manhwa focus primarily on people who are outcasts or marginalized.

Made possible by the Kyle J. and Sharon Krause Family Foundation, and run by The Nonfiction Writing Program, the Krause Essay Prize is awarded annually to the work that best exemplifies the art of essaying. For more information about the Krause Essay Prize, visit https://krauseessayprize.org/.