Bloom’s latest nonfiction book explores the saga of a rural Iowa teacher who became world famous after importing a controversial social experiment on racism into her classroom and around the globe.
Tuesday, September 27, 2022

Stephen G. Bloom, a professor in the University of Iowa School of Journalism and Mass Communication, recently published Blue Eyes, Brown Eyes: A Cautionary Tale of Racism and Brutality. 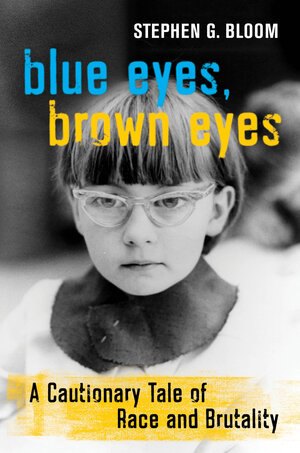 The book details the explosive story of Jane Elliott and her meteoric rise to fame, using eye color to simulate the impact of racism. Bloom’s book assesses the historical consequences and significance of Elliott’s bold but failed experiment, as well as the troubling legacy it has left in its wake.

“The Blue Eyes, Brown Eyes Experiment belongs with other cruel and callous social experiments, including the Stanford Prison Experiment and the Stanley Milgram Experiment on obedience,” Bloom says. “At its core, the experiment Elliott popularized (but did not originate) has little to do with race. It’s an exercise in the abuse of authority.”

During his research in Riceville, Iowa, and elsewhere, which started in 2001, Bloom interviewed more than 200 former students, teachers, associates, and residents. He found a stark difference between those who lionize Elliott and those whose lives were impacted by the experiment.

In discovering scores of instances of abuse stemming from the experiment Elliott made popular, Bloom asks in Blue Eyes, Brown Eyes whether there is a better way to heal racial division in America without using hate as a core element.

“If we are going to get anywhere to begin to narrow the racial divide in this country, empathy—not sadism and cruelty—will have to be at its core,” he says.

In addition to being a professor in the College of Liberal Arts and Sciences, Bloom is an award-winning journalist and author of five previous nonfiction books: The Audacity of Inez Burns, Tears of Mermaids, The Oxford Project, Inside the Writer’s Mind, and Postville. Blue Eyes, Brown Eyes can be purchased online at the University of California Press website.

Bloom has received numerous awards for his teaching and writing, including being named the 2020 recipient of the Distinguished Teaching in Journalism Award by the Society of Professional Journalists.

In 2011, he was honored with a plaque and inscription on Iowa City’s literary walkway. More recently, his book, Tears of Mermaids, was featured on JEOPARDY! as a clue in the category “Subtitled Nonfiction” for $1,000. 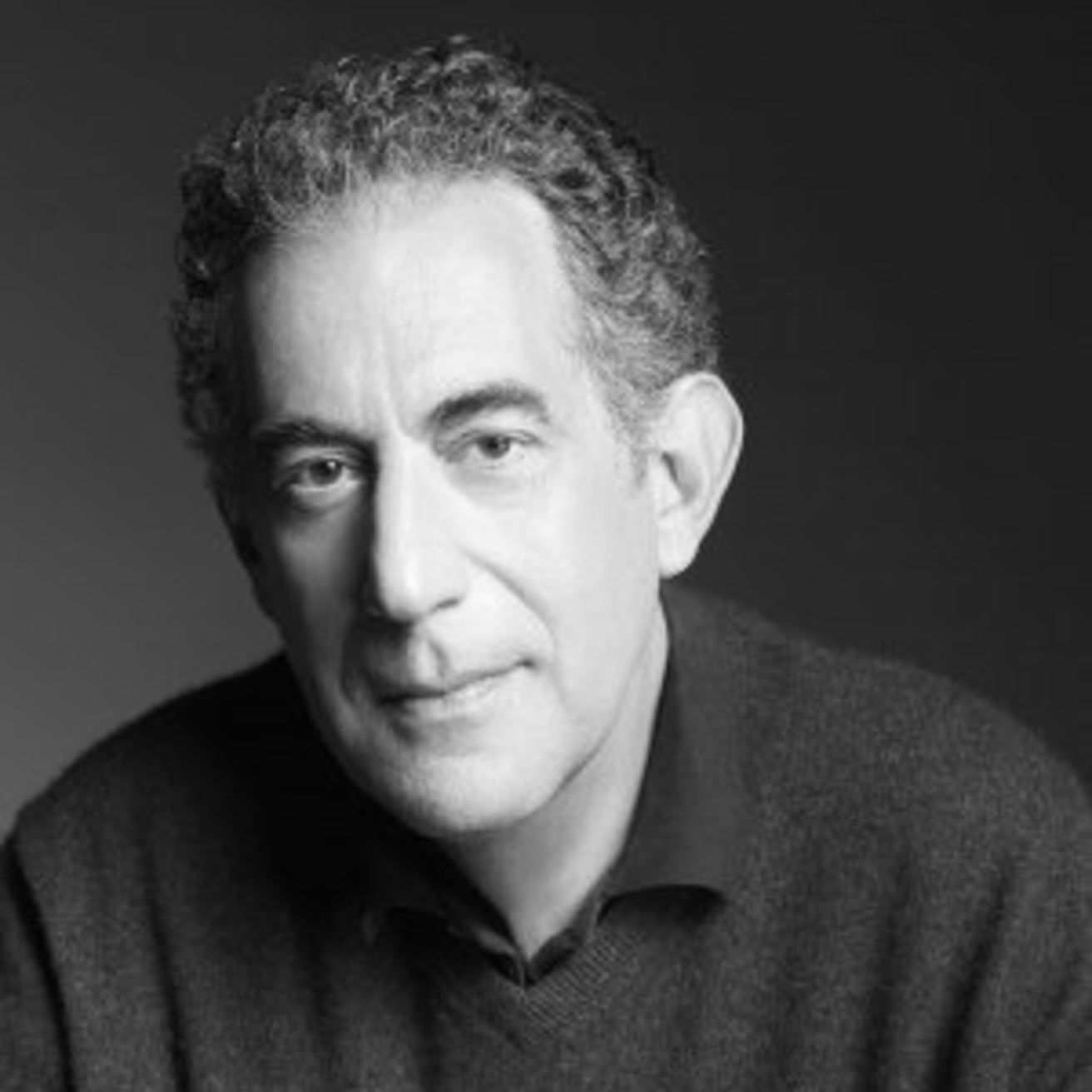