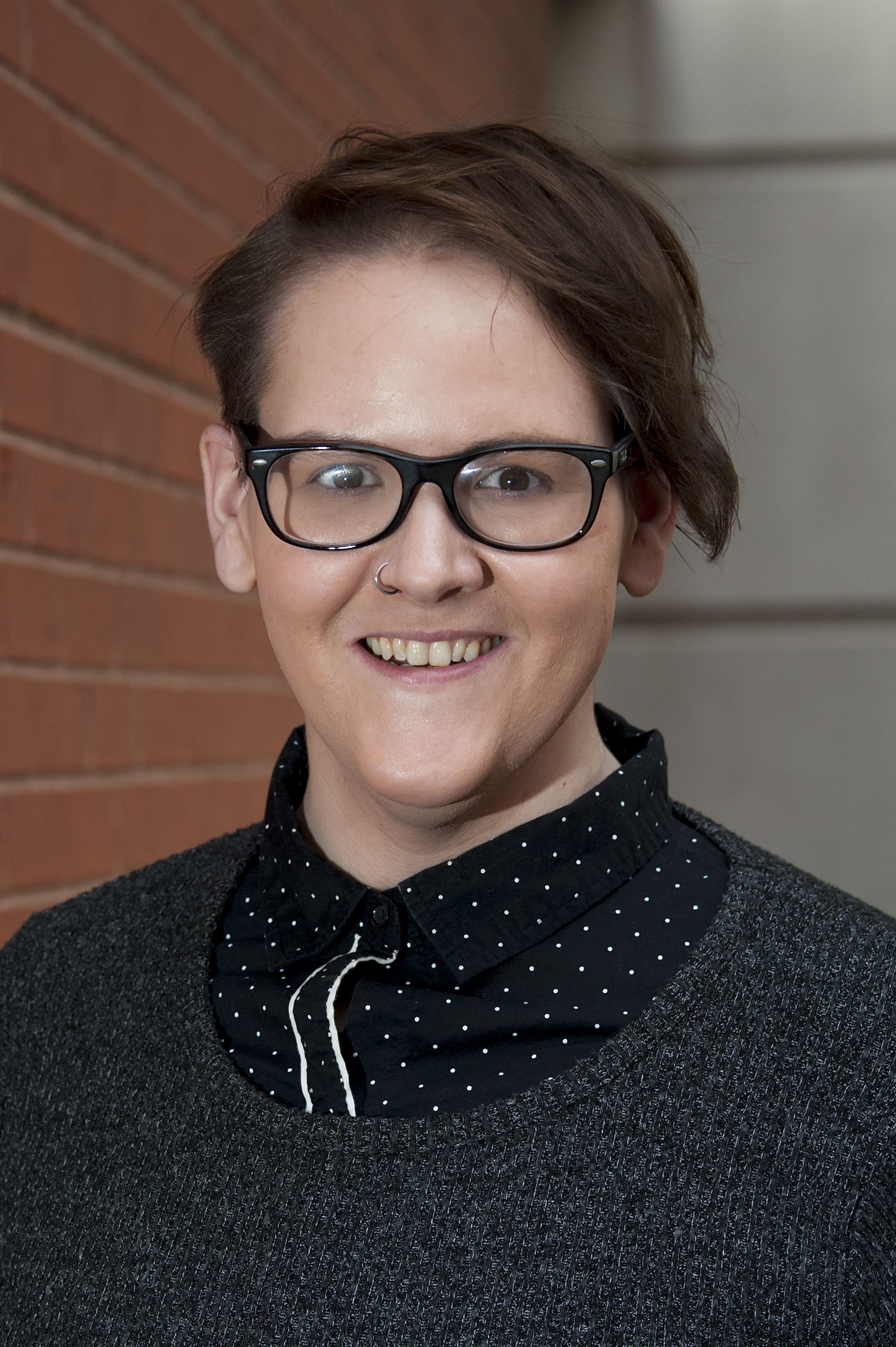 The award recognizes current members of the Rhetoric and Communication Division of the association who have established a robust research project within eight years of receiving a PhD and who has the potential to contribute significantly to the field of rhetorical or communication theory.

“My research thinks through the intersections of culture and environment in the context of North America,” Professor Cram says, on the research that earned them this award. “Particularly how systems of gender, race, sexuality, and disability are crafted, maintained, and transformed through environmental relationships.”

Cram goes on to describe how the experiences and movements of their childhood and early adulthood influenced their views and interests on the topic.

“Because of these significant geographic transitions, I started asking a lot of questions about the importance of place, location, and region relative to my primary fields of rhetoric and culture and queer studies,” they say.

Cram works in the Department of Communication Studies and Gender, Women’s and Sexuality Studies, both in the College of Liberal Arts and Sciences at the University of Iowa. Their expertise includes queer ecologies, queer theory, settler colonialisms, environmental cultural studies, rhetorical criticism and publicly engaged collaborative scholarship.