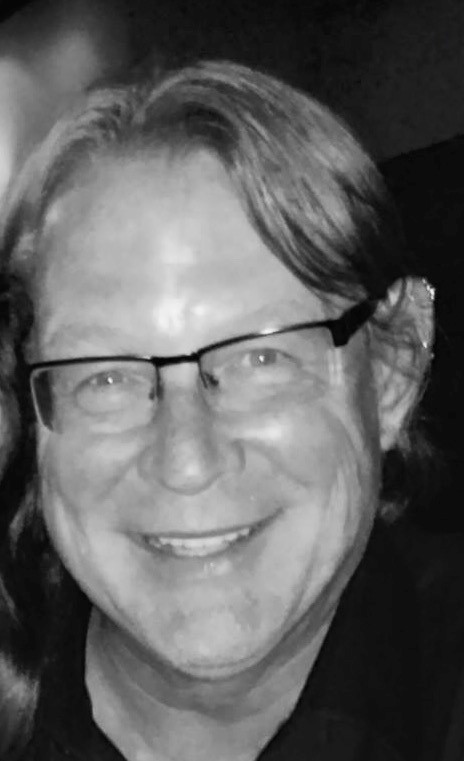 Thomas Edward Lewis was born in Macon, GA on December 2, 1950 to Lillian and Robert Lewis.  After moving from Macon, he lived in St. Louis, New Orleans, and Westfield NJ, where he graduated from high school in 1969. Tom earned his BA and PhD degrees in Comparative Literature from Brown University and UC San Diego, respectively.

Tom spent his long and distinguished career as a professor at the University of Iowa in the Department of Spanish and Portuguese, where he was a professor emeritus at his time of death.  He joined the department as an assistant professor in 1978 after holding a research fellowship in the prestigious Cátedra-Seminario Menéndez Pelayo at the Universidad Complutense in Madrid. As an early career professor, Tom assumed leadership roles in the Midwest Modern Language Association and Comparative Literature program. He also served twice as the Department Executive Officer (chair) of Spanish and Portuguese, from 1984-1989 and 2004-2009. Tom published numerous academic books and articles as well as hundreds of political texts for a wider audience.  Tom also earned many prestigious teaching awards, initiated the UI Spanish Creative Writing MFA program, and was a Collegiate Fellow.  He was an expert on many issues, including Spanish Literature, the Spanish Civil War, Contemporary Literary Theory, the Bolivian Water Crisis, Lita Ford, and every conceivable political controversy.  Tom spent his entire life actively seeking justice for workers and standing up for human rights in the US and internationally.

Tom was, above all, an outstanding father to his sons, Devyn and Grant Lewis, who were infallible in his eyes.  Tom's love of travel led him to take Devyn and Grant to Bolivia for a summer when they were young, which sparked their continuing love of languages and appreciation for cultural diversity.

Tom also leaves behind a brother and nephew, Art (Laura) and Dan (Elaine) Lewis of Geneva, NY, loving and patient ex-wives, Cinda Coggins Mosher (Ben) of Iowa City and Sandra Sousa of Orlando, thousands of appreciative former students, many friends around the world, countless (over)indulgent bartenders and food servers, and a large network of political activists who worked alongside Tom throughout his life.  He continued to be extraordinarily active until the very end, when his life was cut short on December 6, 2018 after a lengthy struggle with diabetes and related illnesses.

At Tom's request, there will be no public memorial service.  His ashes will be scattered across the globe in various parks and bodies of water, as well as outside of notable bars, bodegas, and restaurants.  In lieu of flowers, please honor Tom's legacy by taking an active role in the world around you to make it a better place for those less fortunate.