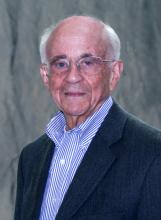 The University of Iowa community is saddened by the passing of Professor Emeritus Gerhard (Jerry) Loewenberg on December 28, 2019. Jerry, who held the UI Foundation Distinguished Professorship, joined the University of Iowa Department of Political Science faculty in 1970, serving a term as department chair from 1982 to 1984. He also served as Dean of the College of Liberal Arts and Sciences (CLAS) from 1984 to 1992. Jerry’s commitment to excellence in teaching, scholarship, service, and mentorship in his fifty-year association with the University of Iowa made him an unparalleled contributor to the university and to the discipline of political science.  Perhaps more importantly, his personal integrity, kindness, and optimism inspired scores of colleagues, hundreds of graduate students, and thousands of undergraduates.

Jerry was a world-renowned expert in the field of legislative studies. A leading authority on the German Bundestag, and legislative politics more generally, he published numerous books and articles in the most prestigious political science journals. He also founded the Comparative Legislative Research Center. Jerry also served as co-chair of the East-West Parliamentary Practice Project (EWPPP), an organization that seeks to strengthen parliaments in countries undergoing democratic, political, social, and economic transition. He remained active well after he formally retired, and his research is still read and cited by legislative scholars. Jerry’s scholarly achievements led him to be elected as a Fellow of the American Academy of Arts and Sciences in 2005. 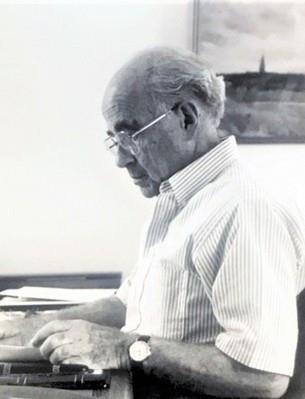 Perhaps Jerry’s most enduring scholarly contribution is the foundational role that he played in creating the field of legislative studies, including comparing the causes and consequences of different legislative procedures across countries. He was one of the founders and original editors of Legislative Studies Quarterly, which is now the preeminent journal in legislative studies. He was an important contributor to the journal's current prominence and served as one of its editors for a remarkable thirty years.

Jerry’s role in creating the field of legislative studies is part of a broader pattern of service.  He devoted a lifetime of service to the discipline of political science, including holding many leadership roles in professional associations and related organizations. Fittingly, he was honored by the American Political Science Association in 2001 when he was awarded the Frank J. Goodnow Award for Distinguished Service, an award given to scholars who have made “outstanding contributions to both the development of the political science profession and the building of the American Political Science Association.”

As impressive as they are, Jerry’s scholarship and his formal service provide only a partial measure of his importance to the discipline of political science and to the University of Iowa.  He was also a dynamic undergraduate and graduate teacher. Well into his seventies, past the age at which many faculty members have retired, Jerry continued to teach the large introductory course on comparative politics as well as upper-level courses on European politics. His love for teaching about politics was recognized by his students, who admired him for his enthusiasm, his knowledge, his intellect, and above all for his evident care and support for them.  Later in his life he brought this passion to a new audience, teaching about a wide variety of political topics at the Iowa City Senior Center. 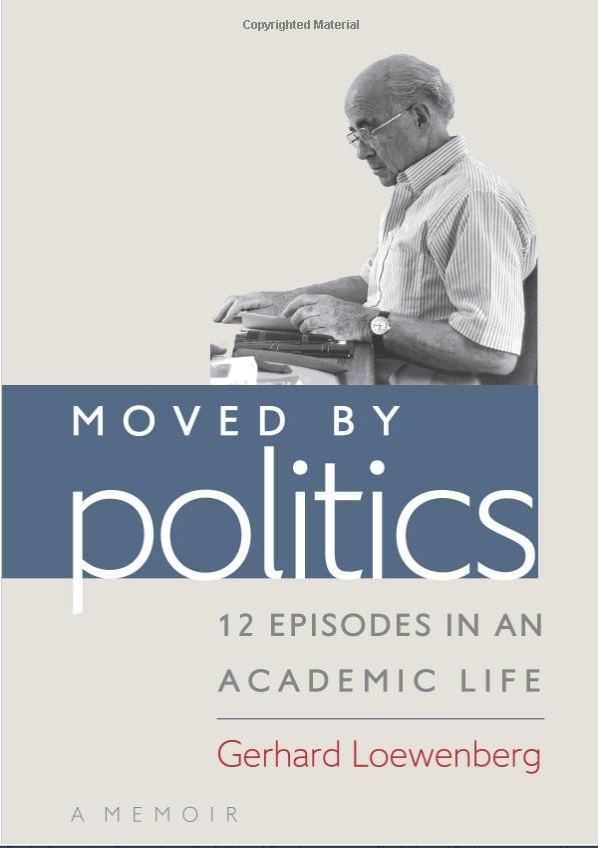 Jerry similarly influenced decades of graduate students at Iowa. He attracted many graduate students to the university and made it one of the top departments in the world to study legislative politics.  After returning to the department from his stint as a dean, Jerry stepped right back into working with graduate students, co-authoring several journal articles with them and introducing them to the world of academic publishing.  More than that, Jerry provided an unending source of support for graduate students.  Some of this support was formal, such as serving on dissertation committees, where he was simultaneously a tough critic and a compassionate and kind mentor. But his support for graduate students extended well beyond this formal role.  He was always available to students, willing to provide professional advice, lend his insights to their work, help them navigate graduate school and the academic job market, and provide them with perspective given his decades of experience.  It is no surprise that one Iowa Ph.D., when she was nominated for a teaching award and asked to identify her teaching and mentoring philosophy, remarked that she was tempted to simply write: “Be like Jerry Loewenberg.”

Faculty members, like undergraduate and graduate students, benefitted immensely from Jerry’s presence.  He was unfailingly welcoming and supportive of newly-arriving faculty members.  He was a source of wisdom about professional matters, providing countless insights about teaching and working with graduate students, and generally made sure new faculty members knew his door was open to them. Furthermore, he provided this support not just to his immediate colleagues, but to political scientists across the nation and around the world. We know of countless political scientists who can point to moments when Jerry helped them, be it through a note of encouragement, comments on a paper, support for a new initiative, or advice on a thorny problem. It’s hard to imagine a better, or more gracious, role model.

Jerry’s leadership as Dean of the College of Liberal Arts and Sciences came at a time when a review had been critical of the college's leadership and suggested that it be broken into three separate units. During his eight-year tenure, he was able to address the college's leadership issues, enabling it to endure as a single entity. One innovation Jerry implemented was the establishment of the CLAS Faculty Assembly, which has representatives from every department in the college, as well as elected representatives, giving faculty a greater voice in college governance.

Jerry’s years as Dean oversaw a rapid growth in the number of faculty, and the adoption of new technologies such as personal computers. He always pursued careful and inclusive deliberations on each issue, providing leadership to the college at a critical juncture.

In 1986, Jerry was awarded the Hancher-Finkbine Medallion, an honor that recognizes a dedication to leadership, learning, and loyalty to the University of Iowa. In 1993, Jerry’s colleagues honored him with the establishment of the Dean Gerhard Loewenberg Scholarship, awarded to high-achieving, incoming first-year students in CLAS. Jerry and his wife, Ina, sustained and grew that scholarship fund over the years with their own donations, and also established a separate Ina Loewenberg Scholarship.

Jerry had a transformational and lasting influence on both the field of political science and on the University of Iowa. He was a once-in-a-generation scholar, mentor, administrator, teacher, and friend. Former colleagues and students across the nation and around the world mourn his death.