Home » About the College of Liberal Arts and Sciences » Cornelia Lang 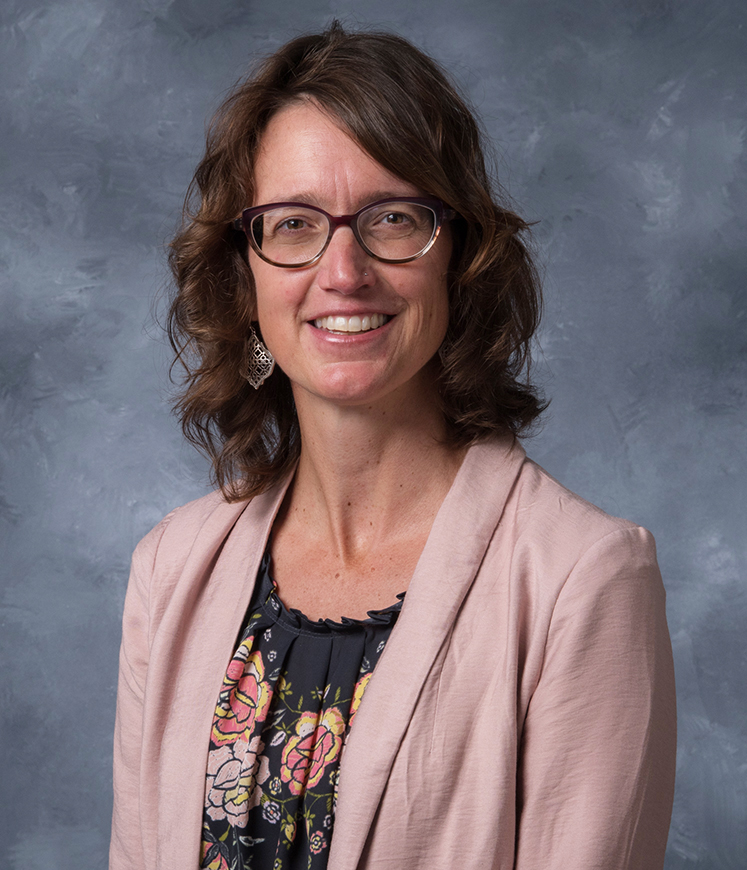 Cornelia Lang, Associate Dean for Undergraduate Education and Professor of Physics and Astronomy, joined the faculty in 2002. Her research interests focus on understanding the astrophysics at the very center of our Milky Way Galaxy and of other nearby galaxies. She uses radio telescopes at the National Radio Astronomy Observatory in New Mexico, as well as satellites such as the Hubble Space Telescope. Her research has been funded by the National Science Foundation, NASA, the Iowa Space Grant Consortium, and several UI Internal Grants. She serves as chair of the Working Group on the Galactic Center of the International Astronomical Union.

Dean Lang enjoys teaching introductory astronomy courses, in addition to teaching and mentoring at other levels. The former Director of Undergraduate Studies for Physics and Astronomy, she received the Collegiate Teaching Award in 2007 and the President and Provost Award for Teaching Excellence in 2013. Lang is active in curricular development and assessment, currently serving as chair of the CLAS General Education Curriculum Committee, and has played a key role in developing and coordinating the UI's "Big Ideas" general education courses. She also is co-chair of the Student Success Working Group of the UI Path Forward initiative, which is responsible for implementing the university's strategic initiatives concerning undergraduate education.

Lang has been committed to outreach and public engagement, receiving the CLAS Outstanding Outreach and Public Engagement Award in 2018. She earned her PhD from the University of California, Los Angeles.