Associate Dean for Graduate Education and Outreach and Engagement 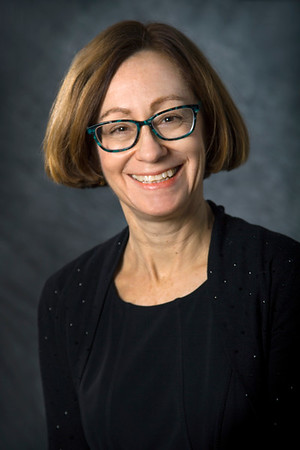 The Associate Dean for Graduate Education and Outreach and Engagement, Christine Getz, provides the College of Liberal Arts and Sciences with leadership and assessment of graduate programs; acts as the college liaison to the Graduate College; assists departments with the development of their graduate curricula; promotes graduate recruitment and diversity; identifies external funding sources for research and graduate training programs; develops TA training programs and workshops; reviews TA appointments, allocations and processes; addresses COGS compliance issues; and provides guidance for postdoctoral scholars.

Christine Suzanne Getz is a Professor of Musicology in the School of Music. She earned her PhD in Musicology in 1991 from the University of North Texas and joined the UI faculty in 1999, after serving as a Lecturer and Assistant Professor at Baylor University. Getz was the recipient of the Outstanding Teaching Award for a Tenure-Track Faculty Member at Baylor University in 1999, and was named a Dean’s Scholar in the College of Liberal Arts and Sciences at the University of Iowa in 2005. From 2009-2016 she served as the Associate Director for Graduate Studies in the UI School of Music, and from 2014-2016 she was an Administrative Fellow in the College of Liberal Arts and Sciences.

Getz is the author of Music in the Collective Experience in Sixteenth-Century Milan (Ashgate, 2005 and paperback Routledge, 2016) and Mary, Music and Meditation: Sacred Conversations in Post-Tridentine Milan (Indiana University Press, 2013). She is also the author of Hermann Matthias Werrecore: Cantuum quinque vocum quos motetta vocant…liber primus (1559), an edition of motets with introduction and critical commentary published by A-R Editions in 2008, and Andrea Cima: Il secondo libro delli concerti (Milan, 1627), an edition of twenty-three sacred concertos published by A-R Editions in 2018. Her current research on the music printing industry in early modern Milan was supported by a 2016 Franklin Grant from the American Philosophical Society and a 2017 Venetian Programs Grant from the Gladys Krieble Delmas Foundation.

Contact Kaitlyn Behan at (319) 467-1510 to schedule an appointment with Associate Dean Getz.