Each year, several distinguished College of Liberal Arts and Sciences alumni are honored as Alumni Fellows and invited to campus to speak to classes, meet with small groups of faculty and students, and make a public presentation based on their experiences since leaving the University of Iowa. The program is made possible by funds from the UI Alumni Association Dean’s Chair in the Liberal Arts and Sciences.

The college will honor these alumni during the 2019-20 academic year: 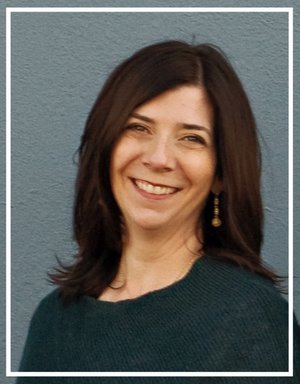 Amanda Acevedo is President of VEDO Systems, a software engineering and consulting firm in Houston, Texas. With over 20 years of experience, Ms. Acevedo has worked on development projects, served as a technical leader and managed cross program integration efforts. Her experience spans from Argonne National Lab where she developed control system software for the ATLAS accelerator, to NASA/Johnson Space Center where she worked Space Shuttle, X38, AERCam and Orion programs, through Intuitive Machines, an engineering think tank, where she developed software and led projects in the aerospace, energy, and medical sectors. Now she leads a team meeting the software needs of both small and large organizations across the country. 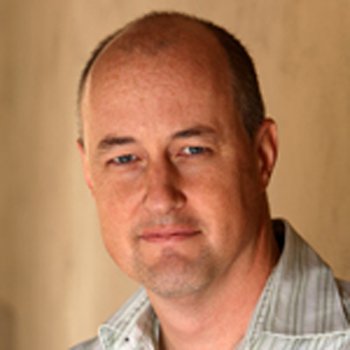 John Eiler is the Robert P. Sharp Professor of Geology and Geochemistry at the California Institute of Technology. He is a geologist and geochemist specializing in the distribution of the stable isotopes among natural materials. His research group is best known for developing the study of natural molecules containing two or more rare isotopes — a rare but ubiquitous family of species that give rise to a variety of applied geochemical tools. Dr. Eiler received his PhD in Geology from the University of Wisconsin, Madison. He then worked as a postdoctoral fellow in stable isotope geochemistry at Caltech, where he joined the faculty in 1994. Dr. Eiler is a member of the National Academy of Sciences and a recipient of the Day medal, Epstein medal, Macelwane medal, and Mineralogical Society of America young scientist award.

Campus visit: October 16-20, 2019 (Dr. Eiler is also receiving the Distinguished Alumni Award from the Department of Earth and Environmental Sciences.) 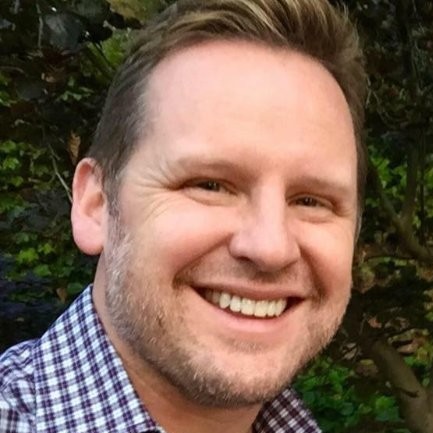 Scott Icenogle is the Music Composer for the television shows  "Will & Grace" (NBC) and "The History of Comedy" (CNN). While a student, Mr. Icenogle spent a great deal of time in the School of Music as the Hawkeye Marching Band was a passion for him. After graduating, he moved to New York City and worked for ABC Television. He worked his way up the ladder over the course of a decade and eventually transferred to LA. He never gave up his interest in music, however, and started to mix and compose music during his spare time. He gradually had a number of pieces purchased and eventually became a DJ at clubs. When Mr. Icenogle was hired as a DJ for the Ellen DeGeneres Show, he was able to fully pursue music composition and left ABC. He now composes for television full time. He is known for his work on "Will & Grace," "The History of Comedy," and "Lazy Susan." In 2018, he and his husband, actor Sean Hayes, published a Nutcracker-inspired Christmas book for children, titled Plum, which was published by Simon and Schuster. 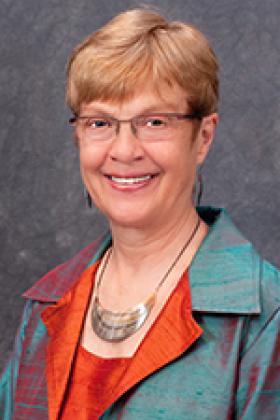 Carolyn J. Lukensmeyer is the Executive Director Emerita of the National Institute for Civil Discourse at the University of Arizona, an organization that works to reduce political dysfunction and incivility in our political system. As a leader in the field of deliberative democracy, she works to restore our democracy to reflect the intended vision of our founding fathers. Dr. Lukensmeyer previously served as Founder and President of AmericaSpeaks, an award-winning nonprofit organization that promoted nonpartisan initiatives to engage citizens and leaders through the development of innovative public policy tools and strategies. During her tenure, AmericaSpeaks engaged more than 200,000 people and hosted events across all 50 states and throughout the world. Dr. Lukensmeyer formerly served as Consultant to the White House Chief of Staff from 1993-94 and on the National Performance Review, where she steered internal management and oversaw government-wide reforms. She was the Chief of Staff to Ohio Governor Richard F. Celeste from 1986-91, becoming the first woman to serve in this capacity. She earned her PhD in Organizational Behavior from Case Western Reserve University and has completed postgraduate training at the Gestalt Institute of Cleveland, Ohio.