Each year, several distinguished College of Liberal Arts and Sciences alumni are honored as Alumni Fellows and invited to campus to speak to classes, meet with small groups of faculty and students, and make a public presentation based on his or her experiences since leaving the University. The program is made possible by funds from the UI Alumni Association Dean’s Chair in the Liberal Arts and Sciences. 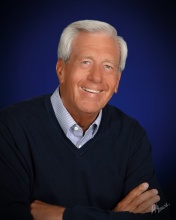 Joe Gaylord (BA, Speech and Dramatic Arts, ’67) is among the nation’s most experienced political consultants, having served as executive director of the National Republican Congressional Committee and senior counselor to House Speaker Newt Gingrich. He is an adjunct professor in the Department of Political Science and president of the Political Science Alumni Advisory Board.

Ann Howard Jones (BM ‘64, MM ‘66, DMA ’84) is a retired Professor of Music and Director of Choral Activities at Boston University, where she was responsible for the highly regarded graduate program in choral conducting. Widely recognized for her conducting, leadership, and teaching, she received the Robert Shaw Choral Award from the American Choral Directors Association (2011) for distinguished professional accomplishment and service, and the Metcalf award from Boston University, which acknowledges exemplary teaching. She was Assistant Conductor to Choruses, including the Atlanta Symphony choruses, under the iconic Maestro Robert Shaw. 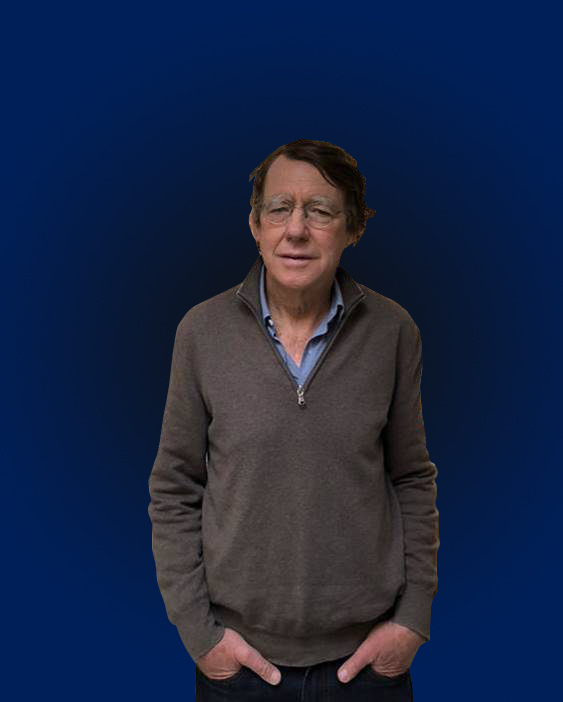