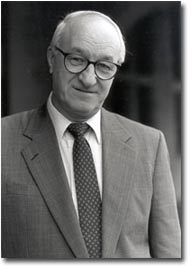 Albert Bandura is the David Starr Jordan Professor of Social Science in Psychology at Stanford University (CA). An international expert on the psychology of learning, he is the leading proponent of social learning theory. He introduced the influential concept of “self-efficacy,” which has implications for motivation and behavior in many realms—including health promotion, organizational behavior, and collective action. A member of the Institute of Medicine of the National Academy of Sciences, he has received the American Psychological Association’s Distinguished Scientific Contributions Award, the highest honor in the discipline of psychology, and the William James Award of the American Psychological Society. 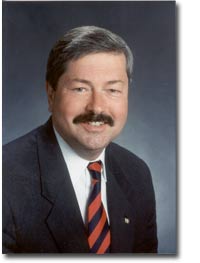 Terry Branstad is the former Governor of Iowa and currently president of Branstad and Associates LC in West Des Moines. After earning the JD at Drake University in Des Moines, he served as a member of the Iowa House of Representatives and as lieutenant governor before being elected to four consecutive terms as governor (1983-99). He served as chair of the National Governors Association (1989), the Republican Governors Association (1997), and the Education Commission of the States (1998). He has just completed a two-year term as chair of President Bush’s Commission on Excellence in Special Education. 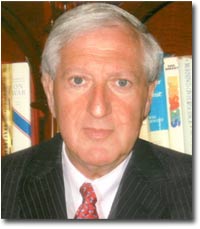 S.H. Bromberger of Houston, Texas, is currently a consultant on intellectual property, after retiring from a career in oil exploration with Texaco and with J.M. Huber Corporation. His expertise as a geologist included sedimentary basins throughout North America and the northern Atlantic. His principal research contribution was a theoretical synthesis of the structural and stratigraphic development of the North Sea Basin. A dedicated supporter of his department, he has chaired the Geology Alumni Advisory Board, where he focused on creating research opportunities and placements for the Department’s students. He also chaired the Dean's Advisory Board from 2000 to 2003. 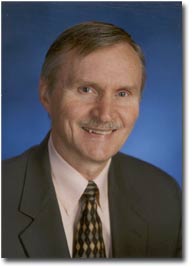 Kenneth Klabunde is University Distinguished Professor of Chemistry at Kansas State University. In 1998 he was named “Outstanding Chemist in the Midwest” by the American Chemical Society. A leader in metal atom chemistry, he designed the first metal atom reactor for general commercial use. In the new field of nanoscale particles, he has designed adsorbent powders for environmental clean-up, scrubbing of acid gases, and the protection of soldiers from chemical and biological weapons. He has given six invited American Chemical Society lecture tours and 20 international lecture tours. He helped establish the Council for Chemical Research, which promotes academic-industry relations. 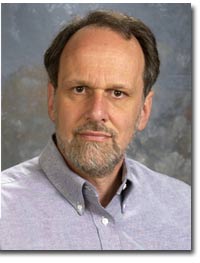 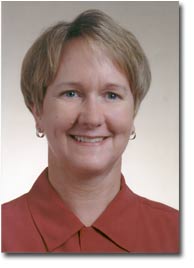 Ellen Weissinger is Executive Associate Dean of Graduate Studies at the University of Nebraska–Lincoln. A professor of educational psychology, she is a recognized authority on intrinsic motivation and on the antecedents and consequences of boredom. She has served as editor of the Journal of Leisure Research, the primary research journal in her field. She has also specialized in psychometrics and published three measurement instruments. She earned her PhD at the University of Maryland. At Nebraska, she has also served as associate dean of Teachers College and associate director of the Buros Institute for Mental Measurements.