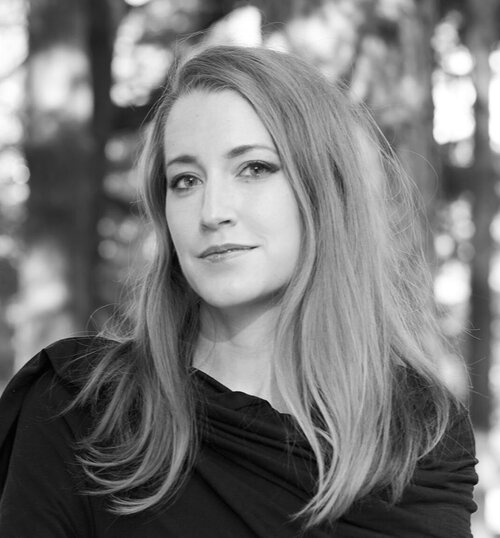 Kristen Radtke, a 2012 graduate of the Nonfiction Writing Program at the University of Iowa, has won the 2019 Whiting Creative Nonfiction Grant.

Given annually by the Whiting Foundation to just a handful of nonfiction writers, the grant awards $40,000 to a writer "in the process of completing a book of deeply researched and imaginatively composed nonfiction."

In Radtke's case, that project is Seek You: Essays on American Loneliness, to be published by Pantheon Books. The graphic nonfiction work uses text and image to delve into loneliness from a variety of social and cultural perspectives.

Radtke is the author of Imagine Wanting Only This (2017), which—among other honors and many critical raves—was named Best Nonfiction Book of 2017 by Nylon, Electric Literature, and Kirkus Reviews, and Best Graphic Novel of 2017 by Forbes, Entertainment Weekly, Booklist, and Barnes & Noble.

In addition to Seek You, Radtke is working on a graphic novel, Terrible Men, also slated to be published by Pantheon. She is the art director and deputy publisher of The Believer magazine, published at the Beverly Rogers, Carol C. Harter Black Mountain Institute. Her writing and illustrations have appeared in The New York Times Book Review, Marie Claire, The Atlantic, The Guardian, GQ, New Yorker’s “Page Turner” and “Daily Shouts,” Oxford American, and many other places.

The MFA in Nonfiction Writing Program is a program of the University of Iowa Department of English. In addition to offering a full range of graduate courses in literary nonfiction, the program awards the annual Krause Essay Prize.