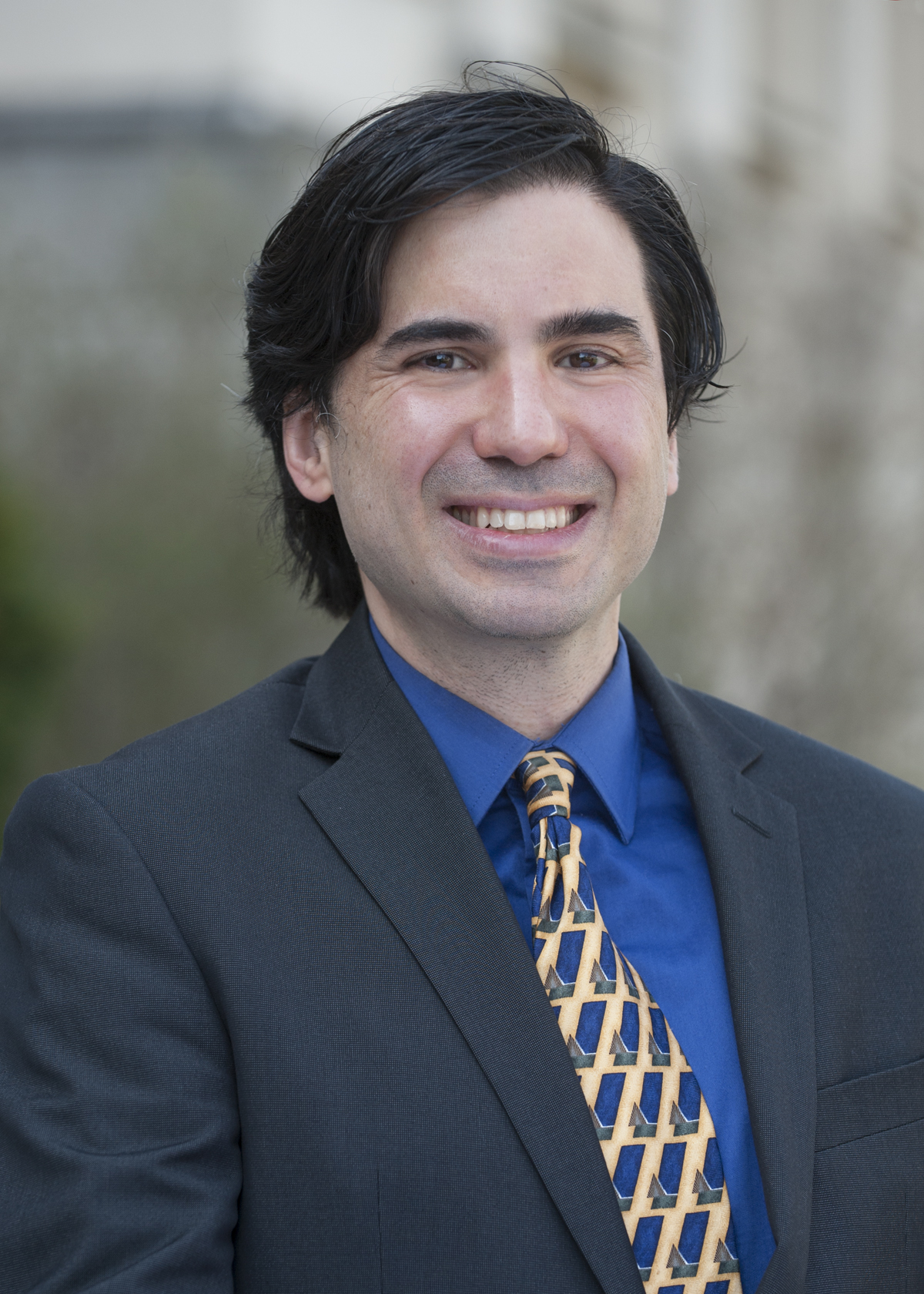 Associate Professor Juan Pablo Hourcade of the University of Iowa Department of Computer Science has been awarded the Collegiate Teaching Award by the College of Liberal Arts and Sciences.

Hourcade's main area of research is human-computer interaction. In particular, he focuses on the design, implementation, and evaluation of technologies that support creativity, collaboration, well-being, healthy development, and information access for a variety of users, including children and older adults.

One PhD graduate who worked with Hourcade, who is known as "JP" within his department, hailed his imaginative teaching activities, citing Hourcade's use of peanut butter and jelly sandwiches to explain differences in design assumptions.

"Juan Pablo is not simply content with talking about examples during class, he wants to make sure that students can build their own understanding of the material," said the former student. "The Peanut Butter and Jelly group activity is by far one of my favorites from Juan Pablo’s courses, and I will be using it as a college professor in the future. In this activity, Juan Pablo brought in separate jars of peanut butter and jelly for each group. One group member made a peanut butter and jelly sandwich, while another person recorded the specific steps used by the maker. Roles were swapped by group members until all members had made a sandwich. This example demonstrated how differently programmers can approach solutions for the same problem. The discussion after making sandwiches was structured to allow students the opportunity to understand that when making technologies for others, we need to adjust our own expectations to better meet the needs of the target population."

A former undergraduate student of Hourcade said he prods his students to stretch their knowledge and interests, and is always supportive of each person's unique journey.

"JP has a strong track record of involving women on his team—it is no accident that three of the student recommendations [for the Collegiate Teaching Award nomination] are from women," continued Kearney and Rector. "The dearth of women entering computing fields has become a national crisis. To address this shortage, it is critical to have mentors who can successfully recruit and retain women to the field. JP creates a nurturing environment in his lab where women are comfortable and can succeed.

"He has also been very successful in mentoring PhD students. Two of his students completed their degrees in the last two years."

Hourcade earned his PhD from the University of Maryland, and joined the Iowa faculty in 2006. He is director of the Graduate College's Interdisciplinary Graduate Program in Informatics, a member of the CLAS Undergraduate Educational Policy and Curriculum Committee, and serves on the Undergraduate Informatics Committee in the Department of Computer Science. In 2015, he published Child-Computer Interaction, the first comprehensive book on that topic. He is an editorial board member of the influential journals Interacting with Computers and International Journal of Child-Computer Interaction, and writes about his perspectives on technology in blogs for the online magazine Interactions. From 2015-2021, he served on the Scientific Advisory Committee of the U.S. Census Bureau, and he serves on review panels for the National Science Foundation, National Academies, and Ford Foundation.