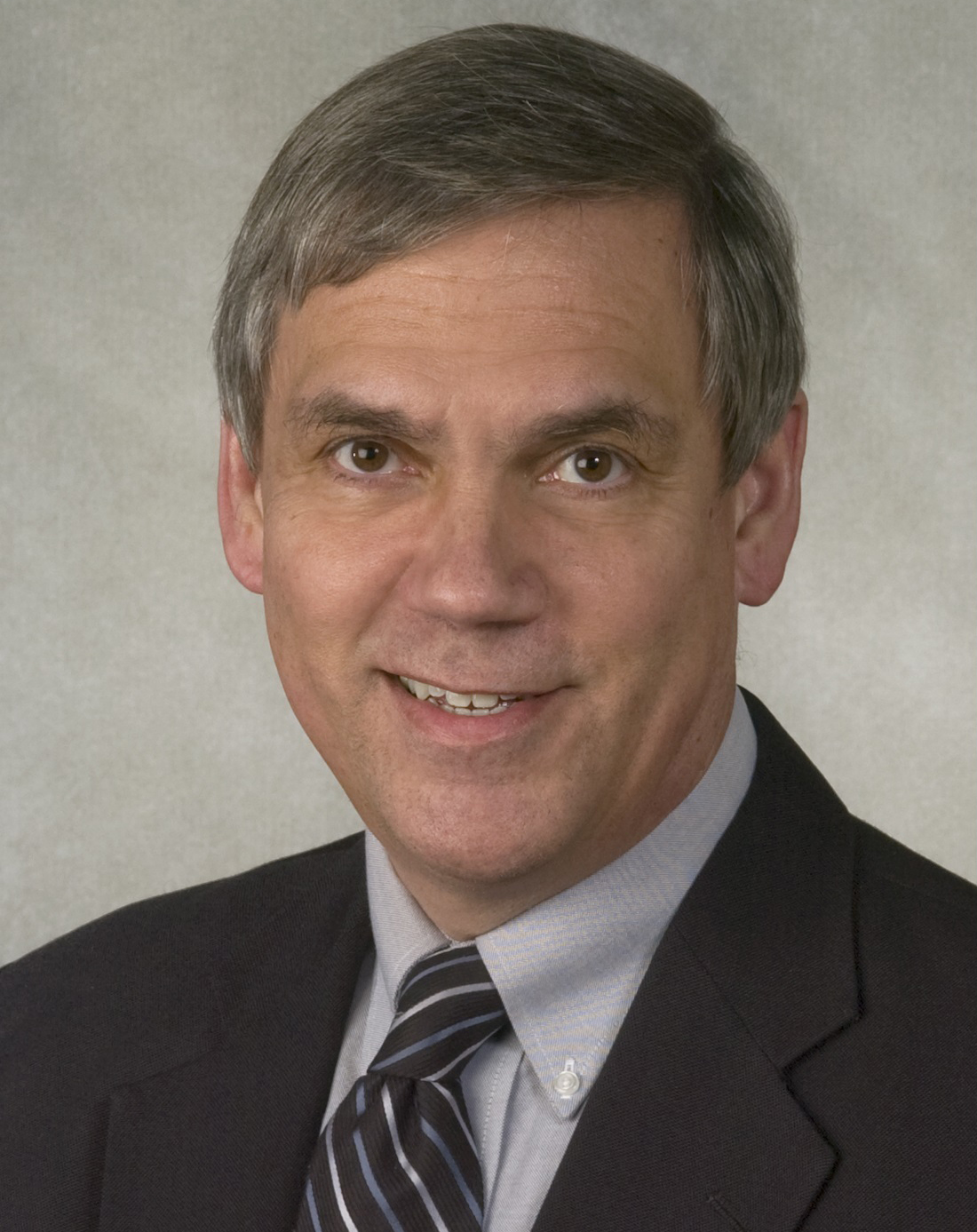 The American Chemical Society (ACS) has awarded Professor David F. Wiemer the 2020 ACS Midwest Award. The award, granted to scientists who have significantly contributed to the development of chemical research and education in the region, is granted annually by the ACS’s St. Louis section.

Wiemer, who holds an F. Wendell Miller Professorship, joined the University of Iowa faculty in 1978. He has appointments in the Department of Chemistry in the College of Liberal Arts and Sciences, as well as in the Department of Neuroscience and Pharmacology in the Carver College of Medicine. With a research focus on the synthesis and evaluation of biologically active natural products and organophosphorus compounds, Wiemer has authored more than 210 publications and received grants from the National Institutes of Health, the National Science Foundation, the Roy J. Carver Charitable Trust, the Leukemia Society of America, and other agencies and organizations.

Wiemer’s research team, which consists of PhD students and undergraduates, currently collaborates with scientists at the University of Nebraska Medical Center, the University of Connecticut, and the National Cancer Institute to develop new compounds for cancer treatment. Many of the compounds have been created through methods for carbon-phosphorus bond formation that his team has invented. Using his findings, Wiemer co-founded Terpenoid Therapeutics Inc., a biotechnology company, to commercialize some of his drug discoveries.

This is not the first time Wiemer’s dedication to education and research has been recognized. In 2002, Wiemer was named a CLAS Collegiate Fellow, the college’s highest faculty honor. He has also received the Regents Award for Faculty Excellence, and is a Fellow of the American Association for the Advancement of Science. Additionally, he served as an ACS Fellow and has presented about 160 lectures to ACS local sections around the country.

About the ACS Midwest Award

The St. Louis Section of the American Chemical Society established the ACS Midwest Award in 1944 to publicly recognize outstanding achievements in chemistry in the Midwest region. The award is conferred annually on a scientist who has made meritorious contributions to the advancement of pure or applied chemistry, chemical education, and the profession of chemistry.