2016 Alumni Fellows of the College of Liberal Arts & Sciences

Each year, several distinguished College of Liberal Arts & Sciences (CLAS) alumni are honored as Alumni Fellows and invited to campus to speak to classes, meet with small groups of faculty and students, and make a public presentation based on his or her experiences since leaving the University. The program is made possible by funds from the UI Alumni Association Dean’s Chair in the Liberal Arts and Sciences.

Please RSVP here and join us in the Old Capitol Museum Senate Chamber at 4:30 p.m. on Wednesday, September 14, 2016, for the 2016 Alumni Fellows Celebration, jointly sponsored by CLAS and the UI Alumni Association. The celebration, which is free and open to the public, will feature an awards presentation with remarks by the Fellows and a public panel discussion (part of the UI Alumni Association's Lifelong Learning series). 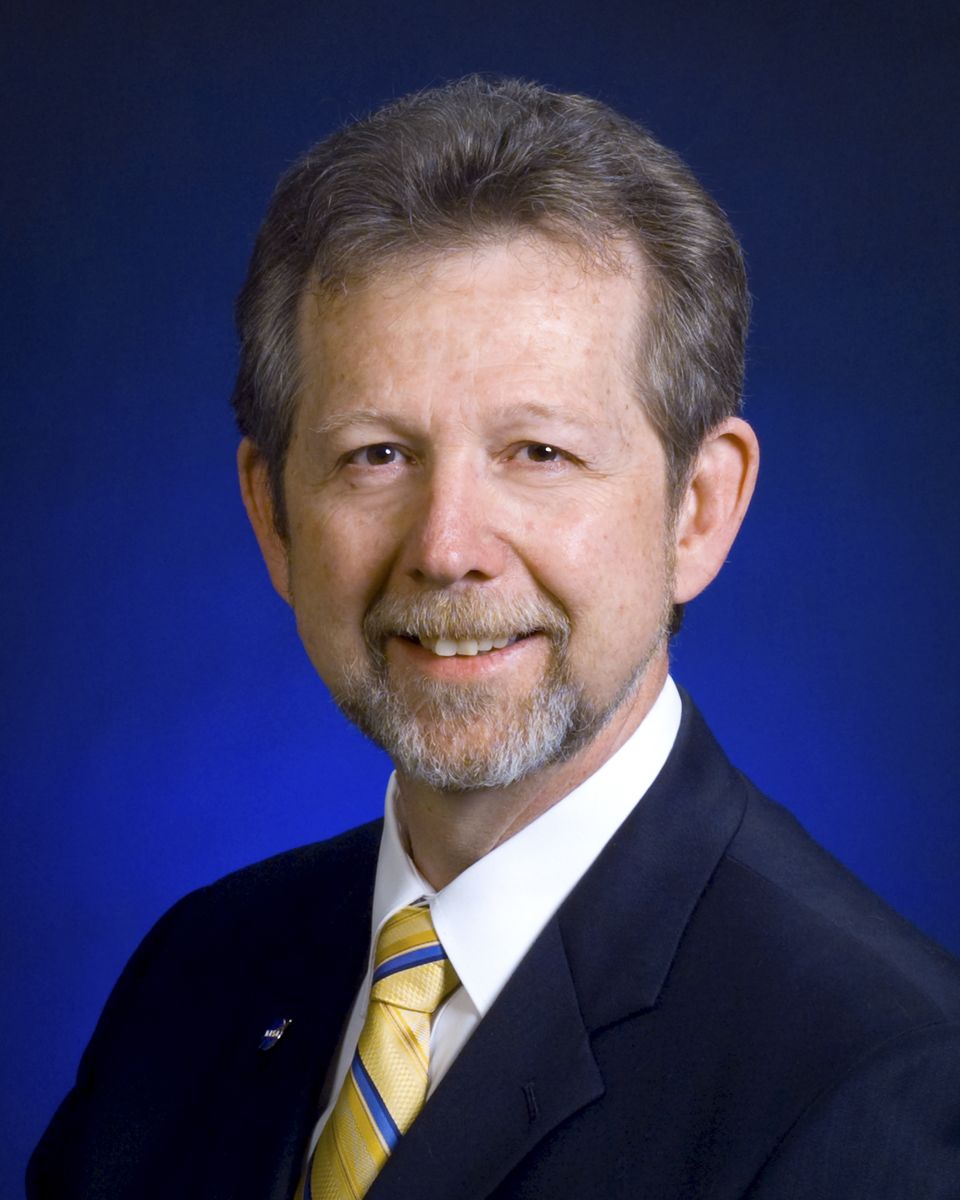 Dr. James L. Green received his Ph.D. in Space Physics from the University of Iowa in 1979 and began working at NASA's Marshall Space Flight Center, where he developed and managed the pioneering Space Physics Analysis Network. His positions at NASA include serving as head of the National Space Science Data Center at Goddard Space Flight Center, Chief of the Space Science Data Operations Office, and Chief of the Science Proposal Support Office. In August 2006, he became the Director of the Planetary Science Division at NASA Headquarters. Over his career, Dr. Green has received numerous awards, including the Arthur S. Flemming award for outstanding individual performance in the federal government, and Japan's Kotani Prize in recognition of his international science data management activities. He has written over 100 scientific articles in refereed journals involving the Earth's and Jupiter's magnetospheres, and over 50 technical articles on data systems and networks. 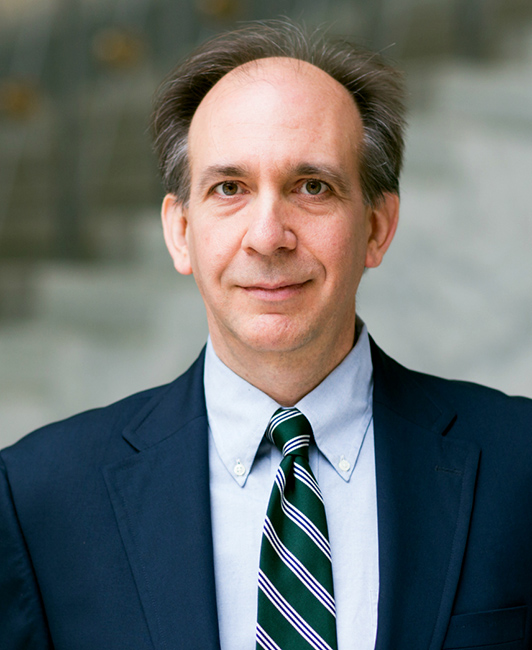 Chief of Staff, Commission on Security and Cooperation in Europe

Dr. Mark S. Milosch is the current Chief of Staff of the Commission on Security and Cooperation in Europe (an independent agency of the federal government also known as the U.S. Helsinki Commission). He was appointed Chief of Staff by Commission Chairman Rep. Chris Smith (NJ-04) in 2011. In this position, he is responsible for directing Commission staff in achieving the Chairman’s goals, and as a liaison with commissioners, other Members of Congress, the  branch, foreign governments, and intergovernmental organizations and NGOs. He also advises the Chairman and other commissioners on foreign policy toward Organization for Security and Cooperation in Europe and the organization’s 57 participating states, as well as OSCE partner states. He serves as Chairman Smith’s principal advisor regarding the Commission’s program of hearings, briefings, special events, and advocacy on human rights, commercial and security issues connected to the OSCE. 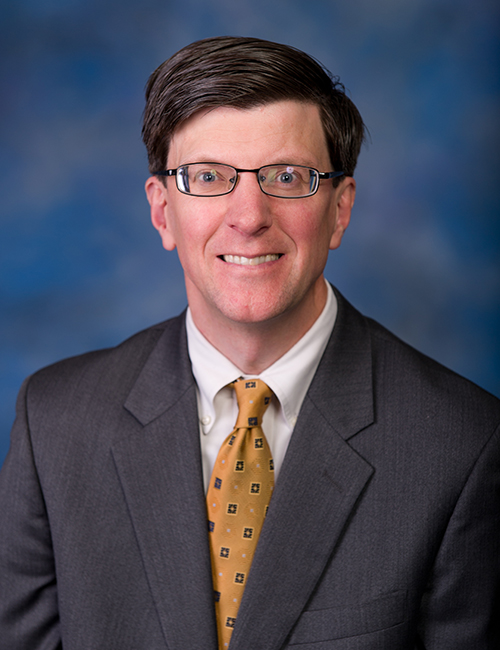