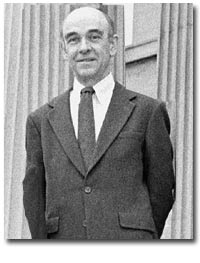 Charles Dodge gained recognition early in his career for his orchestral and chamber music and went on to become one of the first composers to realize the potential for computers to expand composers' capabilities. His Speech Songs, completed in 1972, startled the new music world with its use of synthetic speech and has become a classic of early computer music. 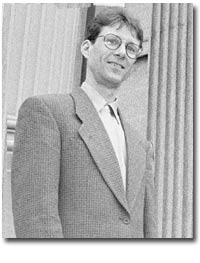 Shortly after graduation, Kevin Doyle began working for the Environmental Careers Organization (ECO), a nonprofit group committed to protecting and enhancing the environment by developing professionals, promoting careers, and inspiring individual action. Doyle, now the national director of program development for ECO, led the creation of an environmental internship program that each year matches college students and recent graduates with environmental and conservation projects throughout the nation. He is the editor and primary author of The Complete Guide to Environmental Careers in the 21st Century, currently in its third edition. 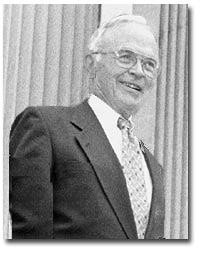 James Hickman spent the first nine years of his academic career in the UI Department of Statistics and Actuarial Science, then moved to the University of Wisconsin at Madison where he was a professor and dean of the School of Business. He retired in 1993 but has remained active in academic life, teaching at Nankai University in Tianjin, China, during the spring of 1996 and at Georgia State University in the fall of 1996. 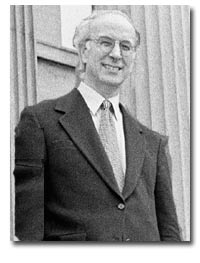 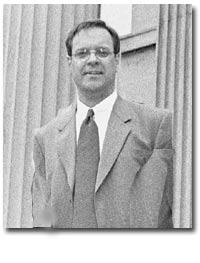 Roger Thurow began his career at the Wall Street Journal as an intern in the Atlanta bureau in 1979 and has been with the newspaper ever since. His positions include stints in the Dallas and Houston bureaus and as an overseas correspondent in Bonn, Johannesburg, and Vienna. As a front-page senior writer, he is now based in Europe, writing features for the paper. 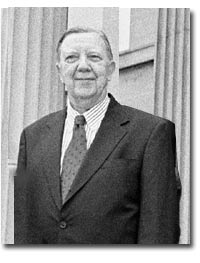 James Van Allen served as head of the UI Department of Physics and Astronomy from 1951 until his retirement in 1985. He is best known for his discovery of Earth's radiation belts, which now bear his name. He was responsible for building the internationally known space physics group at the UI, and several of his former students are leading authorities in the field. He is a member of the national Academy of Sciences and an associate of Britain's Royal Astronomical Society.