Please note that the M.A. and Ph.D. programs in Religious Studies are not admitting new students for Fall, 2023. 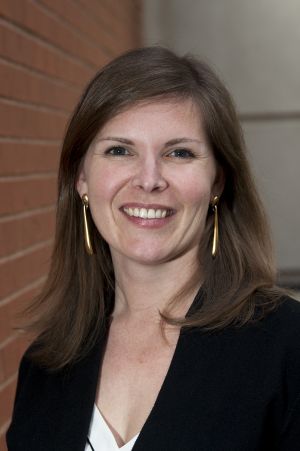 Graduate study in the Department of Religious Studies analyze the ways in which diverse religious traditions originate, develop, and interact over time. Students learn to identify and use multiple methods for the study of religion, including historical, philosophical, ethical, literary, linguistic, psychological, ethnographic, and digital approaches. Students can draw on the expertise of the entire religious studies faculty and are also encouraged to work with faculty members in other UI departments who specialize in their areas of interest. Many religious studies graduate students work, for example, with faculty in Anthropology, English, History, and Asian and Slavic Languages and Literatures, as well as Classics and Gender, Women’s, and Sexuality Studies.

Graduate study in the department is flexible. It can accommodate individual students’ interests within the limits of existing faculty expertise. Sample plans of study for MA and PhD coursework can be found here.

Programs of graduate study are often developed in relation to one of the following traditional areas of concentration:

Religions of Southwest Asia, North Africa, and the Mediterranean

Religions of the United States and the Transatlantic World

Programs can also be developed by theme. Common themes include:

Click here for the requirements of the Master of Arts Degree

Click here for the requirements of the Doctor of Philosophy Degree.