Thank you to everyone who attended this great lecture!  You may find the recording on our YouTube channel.

Description: What difference does one’s indigenous heritage and culture make in interpreting Christian Scriptures? Indigenous biblical scholars T. Christopher Hoklotubbe and H. Daniel Zacharias will introduce audiences to the history and unfolding constructive project of North American Indigenous interpretations of biblical texts or “Turtle Island Hermeneutics.” Hoklotubbe and Zacharias will discuss how Indigenous concepts, ceremonies, experiences, lifeways, and stories have informed how Indigenous Christians have interpreted biblical texts in affirmative and life-giving ways and the cultural tensions that remain in such practices. 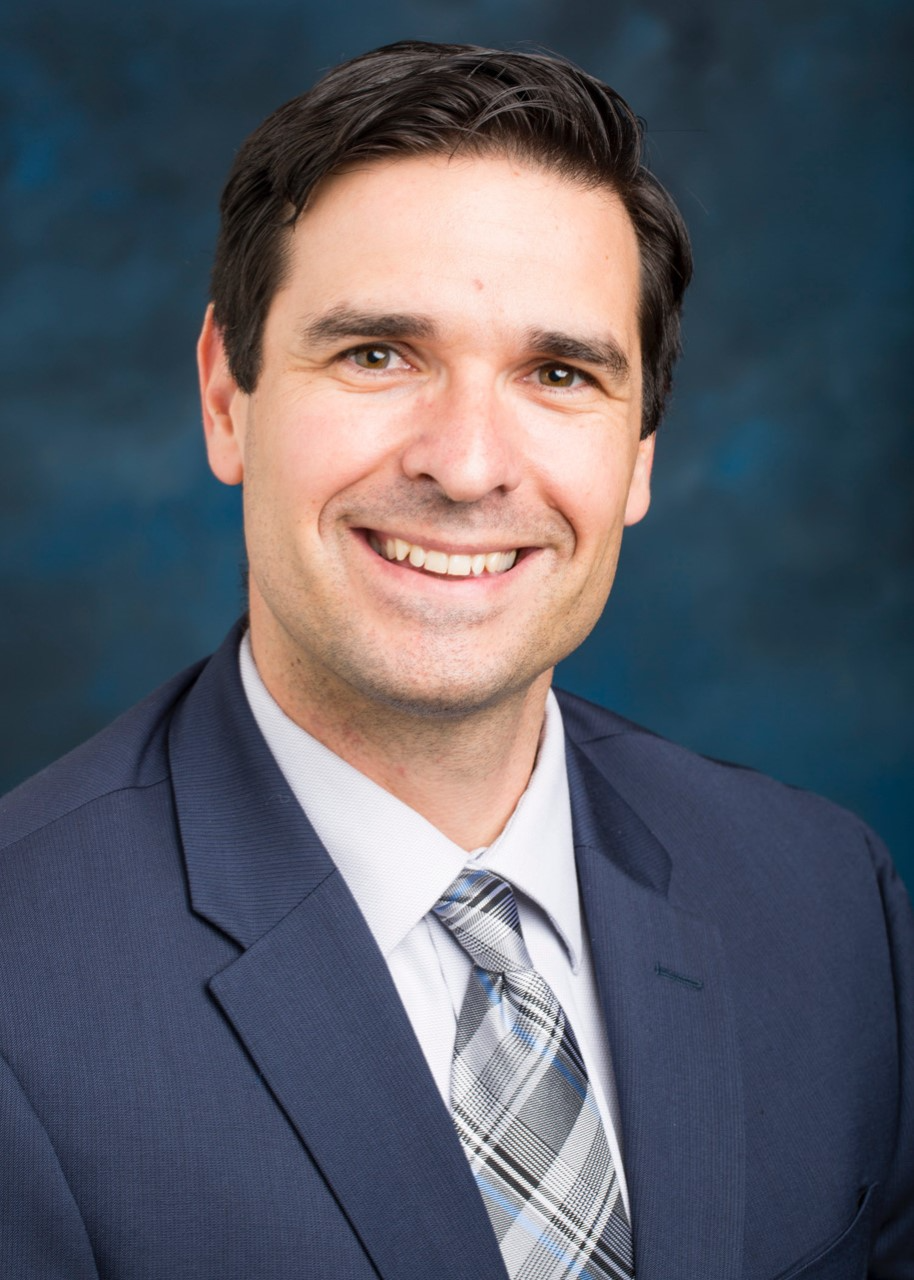 T. Christopher Hoklotubbe (Th.D. Harvard University) is Assistant Professor of Religion at Cornell College (Mount Vernon, Iowa) and an enrolled member of the Choctaw Nation (Oklahoma). His first book, Civilized Piety: The Rhetoric of Pietas in the Roman Empire (Baylor University Press, 2017), which was awarded the 2021 Manfred Lautenschlaeger Award for Theological Promise, brings together his training in early Christianity, Greco-Roman archaeology, ancient philosophy, and critical theory. Hoklotubbe has also written on Native American interpretations of the Bible and the concept of “docetism” in early Christianity. 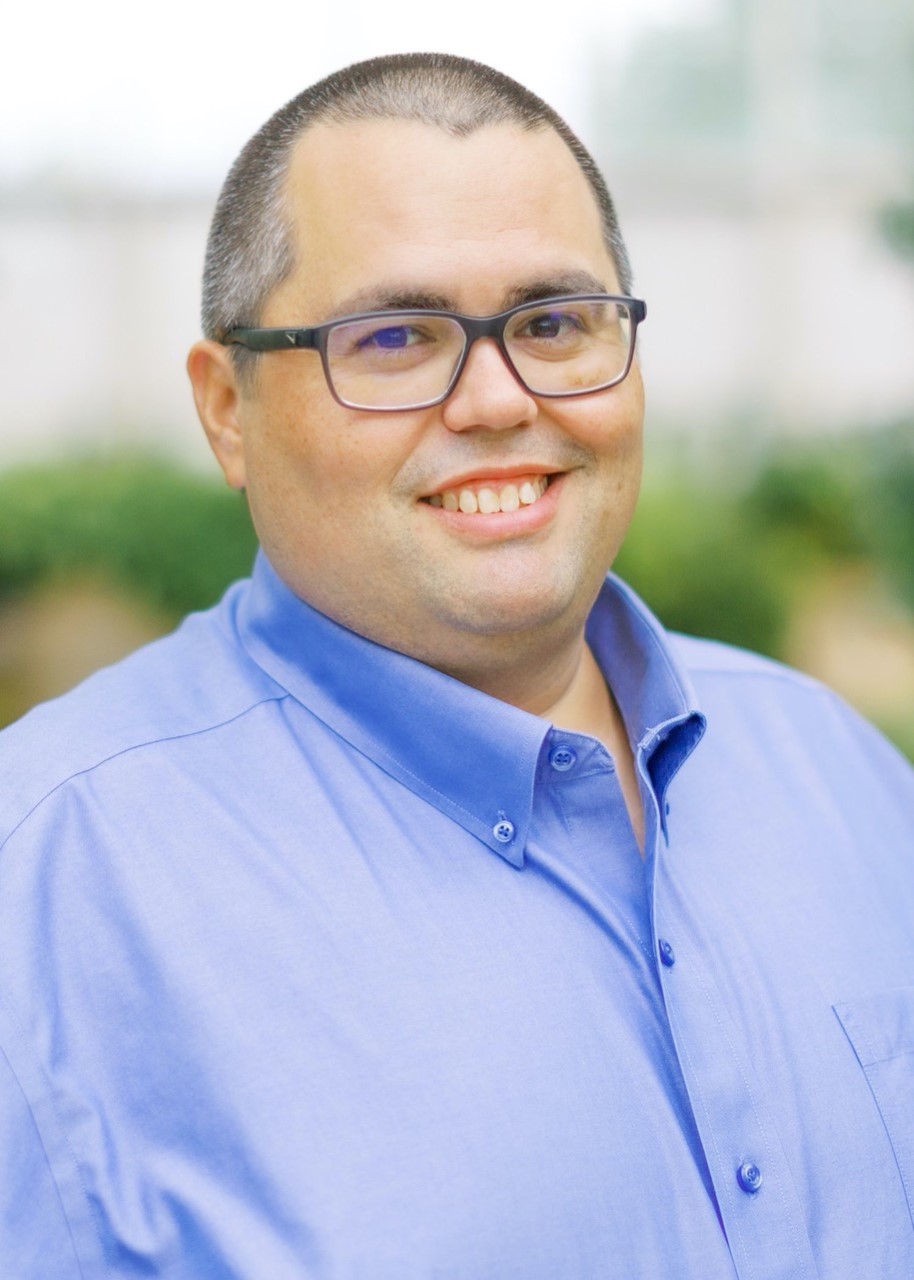 Danny Zacharias is the Associate Professor of New Testament studies at Acadia Divinity College. Danny and his wife Maria, along with four children, reside in Mi’kma’ki, the ancestral and unceded lands of the Mi’kmaq peoples, the lands now also known as Nova Scotia. He originally is from Winnipeg, Manitoba (Treaty One territory) where his Cree and Anishinaabe maternal ancestors have resided for thousands of years. His research interests and writing are in the areas of the Gospel of Matthew, eco-theology, and Turtle Island hermeneutics.

Hoklotubbe and Zacharias also serve as faculty with NAIITS: An Indigenous Learning Community, the first accredited Indigenous seminary. Together they are currently conducting a research project, funded by Louisville Institute, interviewing indigenous leaders and ministers across the United States and Canada about their interpretations of Christian scripture. The culmination of this research will result in a co-written manuscript provisionally entitled, “Reading the Bible on Turtle Island.”

If you have any questions regarding this event, please email religion@uiowa.edu.