"Muslims of the Heartland" Lecture April 13

Thank you to everyone who attended this great lecture!  You may find the recording on our YouTube channel.

Muslims of the Heartland:
How Syrian Immigrants Made a Home in the American Midwest

The American Midwest is often thought of as uniformly white, and shaped exclusively by Christian values. But this view of the region as an unvarying landscape fails to consider a significant community at its very heart. Muslims of the Heartland uncovers how the first two generations of Midwestern Syrians created a life that was Arab, Muslim, and American, all at the same time. Author Edward Curtis reveals the central role of Iowa in this story, sharing new discoveries about the Mother Mosque of Cedar Rapids and the men and women who built it. 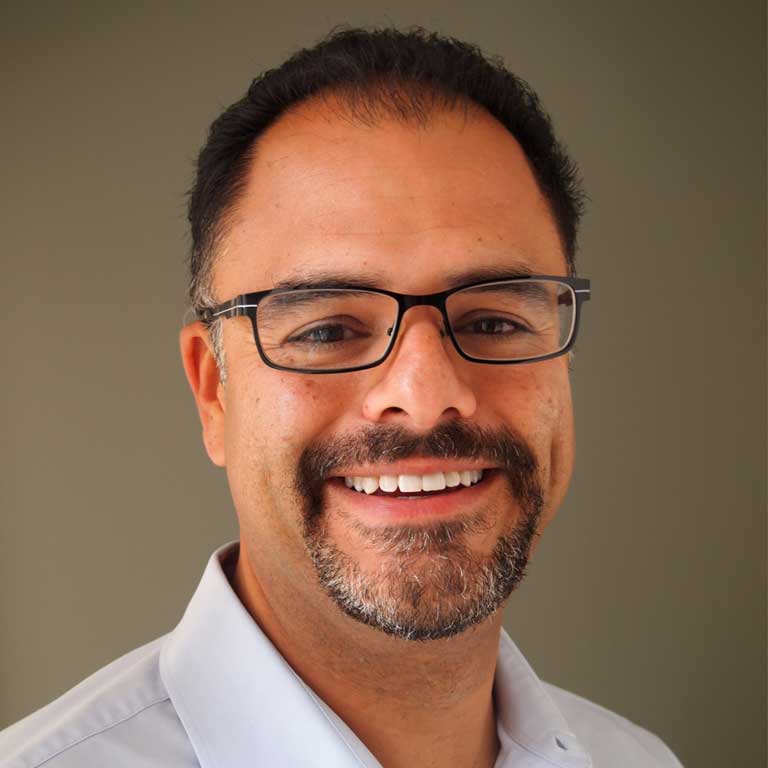 Bio:  Dr. Curtis is William M. and Gail M. Plater Chair of the Liberal Arts and Professor of Religious Studies at the Indiana University School of Liberal Arts at IUPUI.  He is the recipient of fellowships and grants from the National Endowment for the Humanities, the Carnegie Corporation of New York, the Fulbright Scholar Program, the Andrew Mellon Foundation, the American Academy of Religion, and the National Humanities Center.  Visit Dr. Curtis' website here.