History of the Department of Religious Studies

In 1927 the School of Religion became the first religion department to be established at an American state university.  Dr. M. Willard Lampe was its founding director.  Under Dr. Lampe’s leadership, the department sought to integrate the study of religion into the public university curriculum and, at the same time, build an interfaith coalition that would link the school and the university to Iowa’s major religious denominations.  In the early years, professors of religion at the State University of Iowa had responsibilities not only for teaching classes and pursuing research, but also for assisting with campus religious education programs.  Faculty expertise initially centered on Protestant, Catholic, and Jewish traditions.  The courses offered were very popular, and enrollments grew quickly, from about 200 students in the first year to over 800 in 1941.  In the post-war years, enrollments soared to over 2000 per year.

With the support of E.P. Adler, John D. Rockefeller, Jr., and other benefactors, Dr. Lampe expanded the faculty to meet this growing demand.  The graduate program also took root.  As Dr. Robert Baird notes in his history of the school, Miss Ortha Lane became possibly the first person in the United States to earn a Ph.D. in religious studies from a tax-supported university.  One of the faculty members hired during the Lampe administration was Dr. Marcus Bach whose work foreshadowed the department’s 21st century turn to the digital arts and humanities.  Dr. Bach used the university’s radio broadcast facilities to address the public regarding the beliefs and practices of diverse religious groups and the importance of religious toleration.

In 1954, departmental leadership passed to Dr. Robert S. Michaelsen who reduced professors’ responsibilities for students’ religious education and emphasized the academic mission of the department.  With help from the Danforth Foundation, the faculty continued to grow, and key interdisciplinary connections were made through joint appointments with the Department of History and the College of Medicine.  The 1963 Supreme Court decision of Abington Township v Schempp, which banned prescribed religious practices from public schools, opened up new opportunities for the academic study of religion.  Other publicly-funded colleges and universities across the country began to establish religion departments.

Under the leadership of Dr. George W. Forrell, beginning in 1965, the School of Religion branched more decisively into the study of Asian religions and hired its first specialist of Indian religions.  During a time of plenty, new faculty appointments were made almost every year.  In 1971, Dr. James C. Spalding took the helm, and lasting connections were made to additional units, such as the Department of Asian Languages and Literatures.  Dr. John P. Boyle became director in 1979, as the country was sliding into an economic recession.  The department responded to the financial crisis, in part, by establishing three endowed chair campaigns.  To date, the department has completed three campaigns:  the J.J. Mallon Chair of Jewish Studies, occupied by Dr. Jay Holstein, the Daniel J. Krumm Family Chair in Reformation Studies, occupied by Dr. Raymond A. Mentzer, and the V.O. and Elizabeth Kahl Figge Chair in Catholic Studies, occupied by Dr. Kristy Nabhan-Warren.  These positions, to which many supporters have made generous contributions, have stabilized the department through what have turned out to be many years of financial strain in the liberal arts.

Under the successive directorships of Dr. George W.E. Nickelsburg, Dr. Robert D. Baird, and Dr. David E. Klemm, the department’s approach to scholarship and teaching assumed an increasingly comparative and interdisciplinary orientation, the department’s undergraduate course offerings continued to expand, and the national reputation of the graduate program rose.  New positions were created in such areas as ethics, Japanese religions, and Chinese religions.  By 2003, the department had also added positions in African American Religions, with a joint appointment in African American Studies, and Native American Religions, with a joint appointment in American Indian and Native Studies.

Under the leadership of Dr. Raymond A. Mentzer, and following many years of faculty advocacy, Religious Studies was permitted to add a position in the area of Islamic studies.  New appointments were also made that linked the department to the Department of Classics and to what became the Digital Studio for the Public Humanities, setting the stage for a redefinition of the department’s mission and the formation of a new vision.

The department looks very different today than it did in the first decade of its existence, yet its core commitment has remained the same:  To provide every student at the University of Iowa with opportunities to reflect critically and with empathy on the influences that diverse religions exercise on human consciousness and culture. 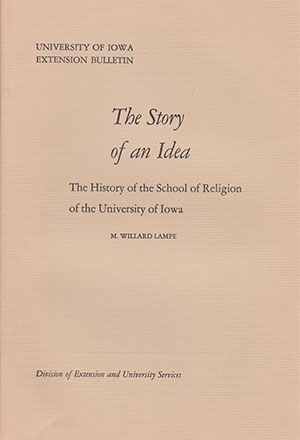 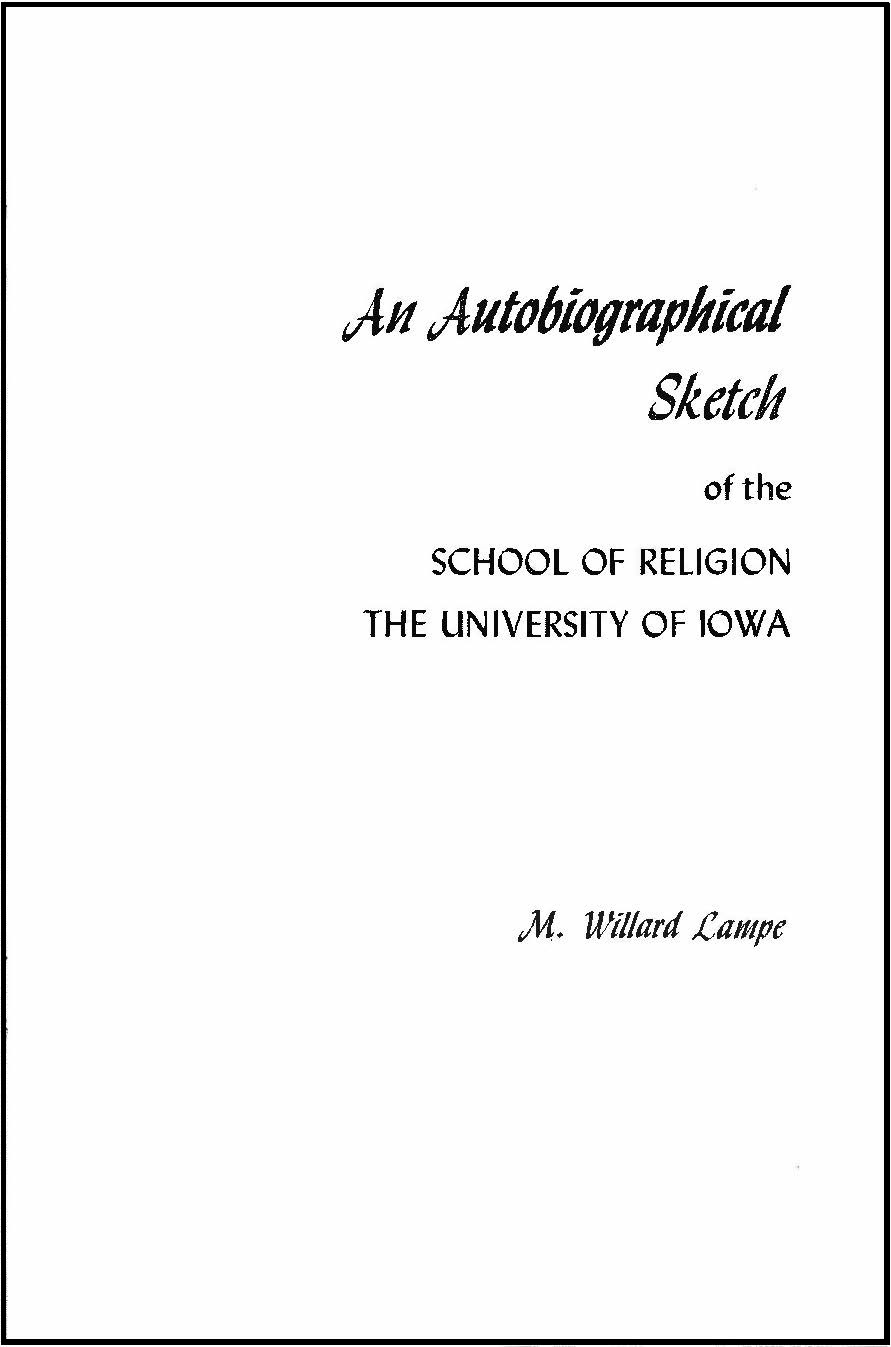 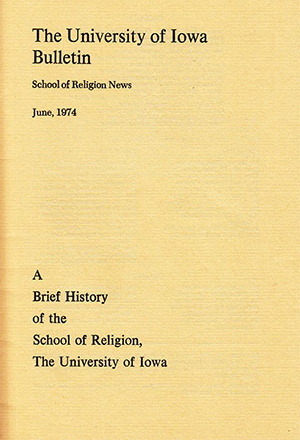 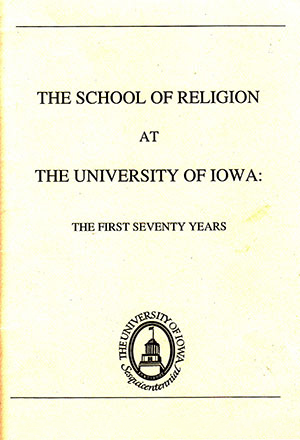 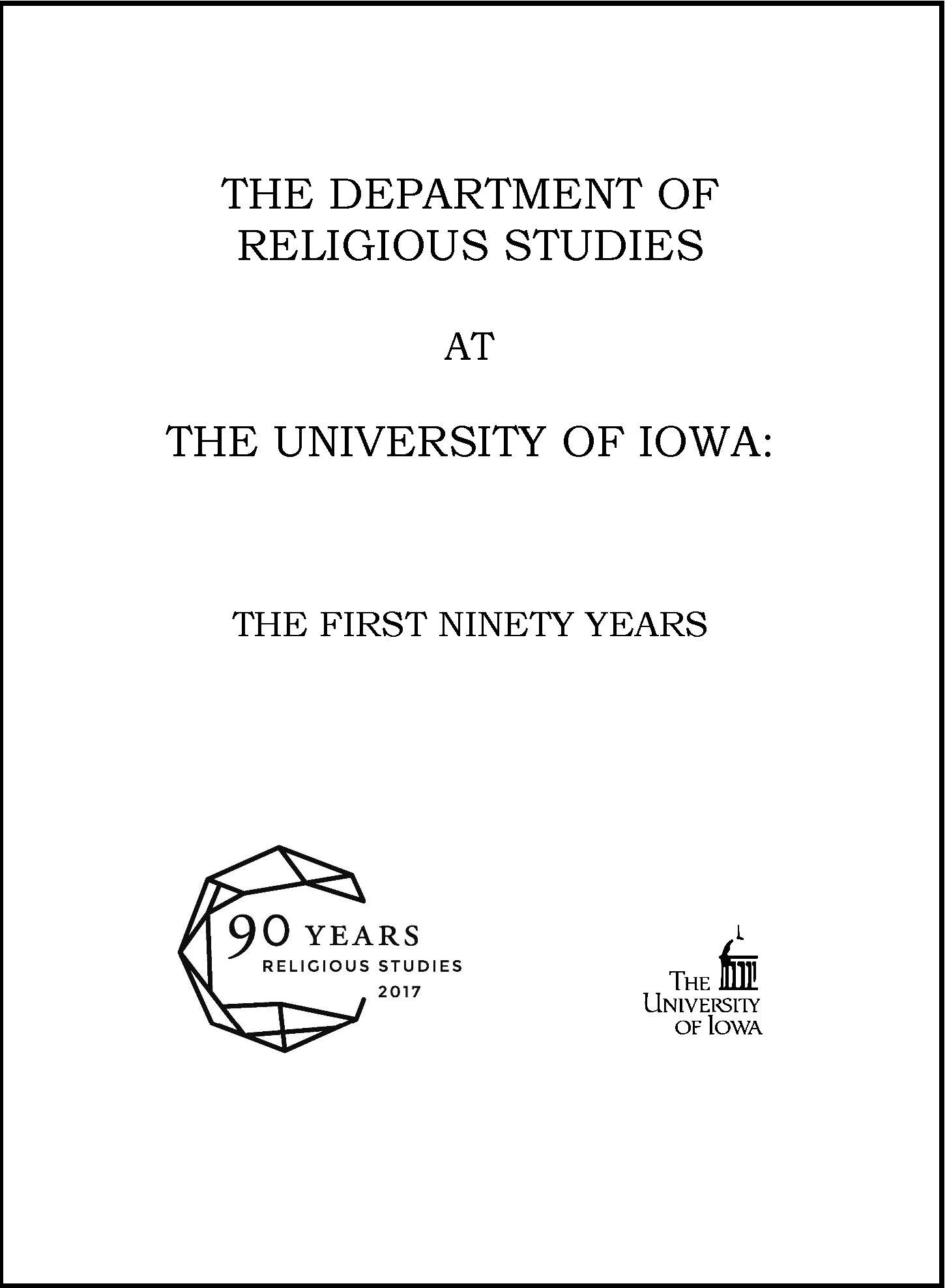