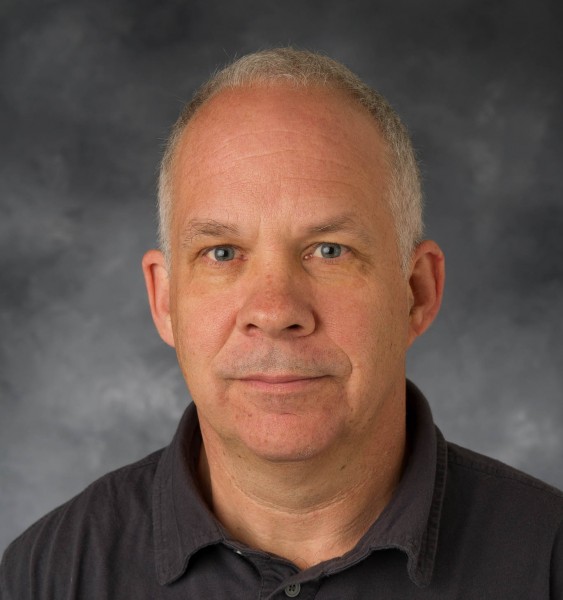 Colin Gordon, the F. Wendell Miller Professor of History at the University of Iowa, has received the nation's most prestigious award for humanities scholarship, the National Endowment for the Humanities (NEH) Fellowship.

Gordon's fellowship will support research for his upcoming monograph, tentatively titled Dividing the City: Race-Restrictive Covenants and the Architecture of Segregation. The monograph, and a digital companion project, will be the newest publications of his long-running and influential research into policies that created and have sustained residential racial segregation throughout St. Louis, Missouri, and its suburbs.

These policies were first seen in explicitly racial zoning laws, and then—after a 1917 U.S. Supreme Court decision banning such public regulations—they took the form of private "deed covenants," employed by realtors, developers, and homeowners in realty transactions and attached as restrictions to titles and deeds in public property records.

These covenants prevented African Americans from owning, and often even renting, property in certain neighborhoods, creating neighborhoods for Black residents that were considered less desirable and that received significantly less public investment than their Whites-only counterparts. Though a 1948 U.S. Supreme Court decision banned enforcement of these real estate provisions, their legacy lives on in the residential segregation seen in St. Louis and other northern American cities today.

Gordon, who is a senior research consultant for the Iowa Policy Project and a distinguished faculty affiliate at the UI's Public Policy Center, is a leading expert on public policy as it relates to housing, health, wages and working conditions, and economic development, particularly in urban America.

He is the author of Citizen Brown: Race, Democracy, and Inequality in the St. Louis Suburbs (University of Chicago Press, 2019); Growing Apart: A Political History of American Inequality (Institute for Policy Studies, 2013); Mapping Decline: St. Louis and the Fate of the American City (University of Pennsylvania Press, 2008); Dead on Arrival: The Politics of Health in Twentieth Century America (Princeton University Press, 2003), and New Deals: Business, Labor and Politics, 1920-1935 (Cambridge University Press, 1994). His digital projects include Mapping Decline, an interactive mapping project based on his St. Louis research, and Mapping Segregation in Iowa, an ongoing project involving UI undergraduate researchers, documenting the use of race-restrictive deed covenants in Iowa.

He writes the biennial State of Working Iowa reports for the Iowa Policy Project, and has written for The Nation, In these Times, Z Magazine, Atlantic Cities, and Dissent (to which he is a regular contributor). In addition, he has provided reports, briefs, and expert testimony in legal cases around the country. His work is featured and archived on his personal website.

A member of the Department of History faculty since 1994, Gordon was its chair from 2006-2011. Among other honors, he received the University of Iowa Regents Award for Faculty Excellence in 2016 and the University of Iowa Award for Distinguished Achievement in Publicly Engaged Research in 2015. In 2014, the College of Liberal Arts and Sciences named him Collegiate Fellow, the college's highest faculty honor.