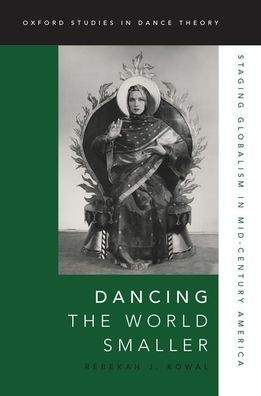 Professor and DEO of Dance Rebekah J. Kowal’s latest book, “Dancing the World Smaller: Staging Globalism in Mid-Century America,” is one of the eight finalists for the Association for Theatre in High Education’s Outstanding Book Award. Published in 2020 by the Oxford University Press, Kowal’s book illuminates the cultural and political significance of a forgotten history of international dance performance in 1940s New York City.

With an effort to dismantle white supremacy and give credit to Black, Brown, Asian and Indigenous dance artists, the boundaries of what has been considered Western concert dance are shifting. “We’re questioning, ‘What counts as concert dance? Does it matter if dance takes place in a theater? Or can something that takes place in a museum, a parade, or a living room count as dance? Can we consider ritual forms of dance?’” Kowal said. “We are also asking questions about the provenance of movement materials to prompt conversations about ethnic self-representation, cultural appropriation, and authorship.”

In “Dancing the World Smaller,” Kowal grounds the contemporary conversation in a moment of historical significance. The book examines several mid-century, international dance performances in non-traditional dance venues like the American Museum of Natural History, Carnegie Hall, The Ethnological Dance Center, and the 1948 New York Golden Jubilee Celebration. Within these performances, Kowal pinpoints the influence of globalism and globalist thought on American dance modernism and the cultural politics in dance currently and the wish that dance, a non-verbal artistic medium, could bridge human differences.

“I hope that the book is illuminating of a moment in American history and society that can shed light on issues we face today,” Kowal said. “In terms of the questions and conversations, we're having the same ones now about the value and the challenges of diversity, equity and inclusion as were animating debates over performances of international dance artists and productions of cultural dance during and after World War II.” 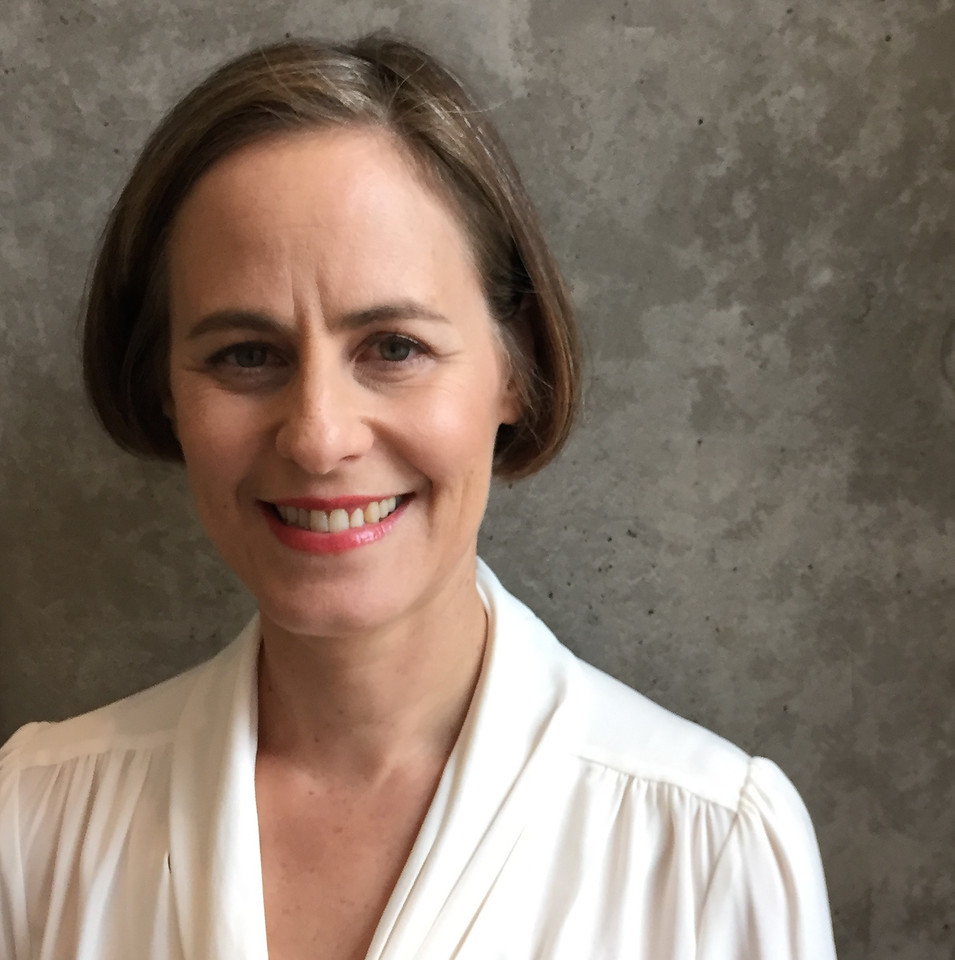 “Dancing the World Smaller: Staging Globalism in Mid-Century America” is Kowal’s second study centered around the impact of dance on America in the post-WWII era. In 2010, Kowal published “How To Do Things with Dance: Performing Change in Postwar America,” which also looked at dance’s social and political influence on 1950s America. She co-edited The Oxford Handbook of Dance and Politics (2017) with Gerald Siegmund and Randy Martin. In addition to her extensive publications in dance and performance studies, Kowal is the Executive Co-Editor of Dance Research Journal (DRJ).

About the Association for Theatre in Higher Education (ATHE)

ATHE advocates for higher education in theatre and performance by encouraging new knowledge in the fields, creating alliances across creative disciplines, linking professional and community-based theatres, and promoting access and equity. The ATHE’s Outstanding Book Award is one of nine awards the ATHE sponsors. ATHE will celebrate the winner, finalists, and honorable mentions during the ATHE’s annual conference Aug. 5-8, 2021.