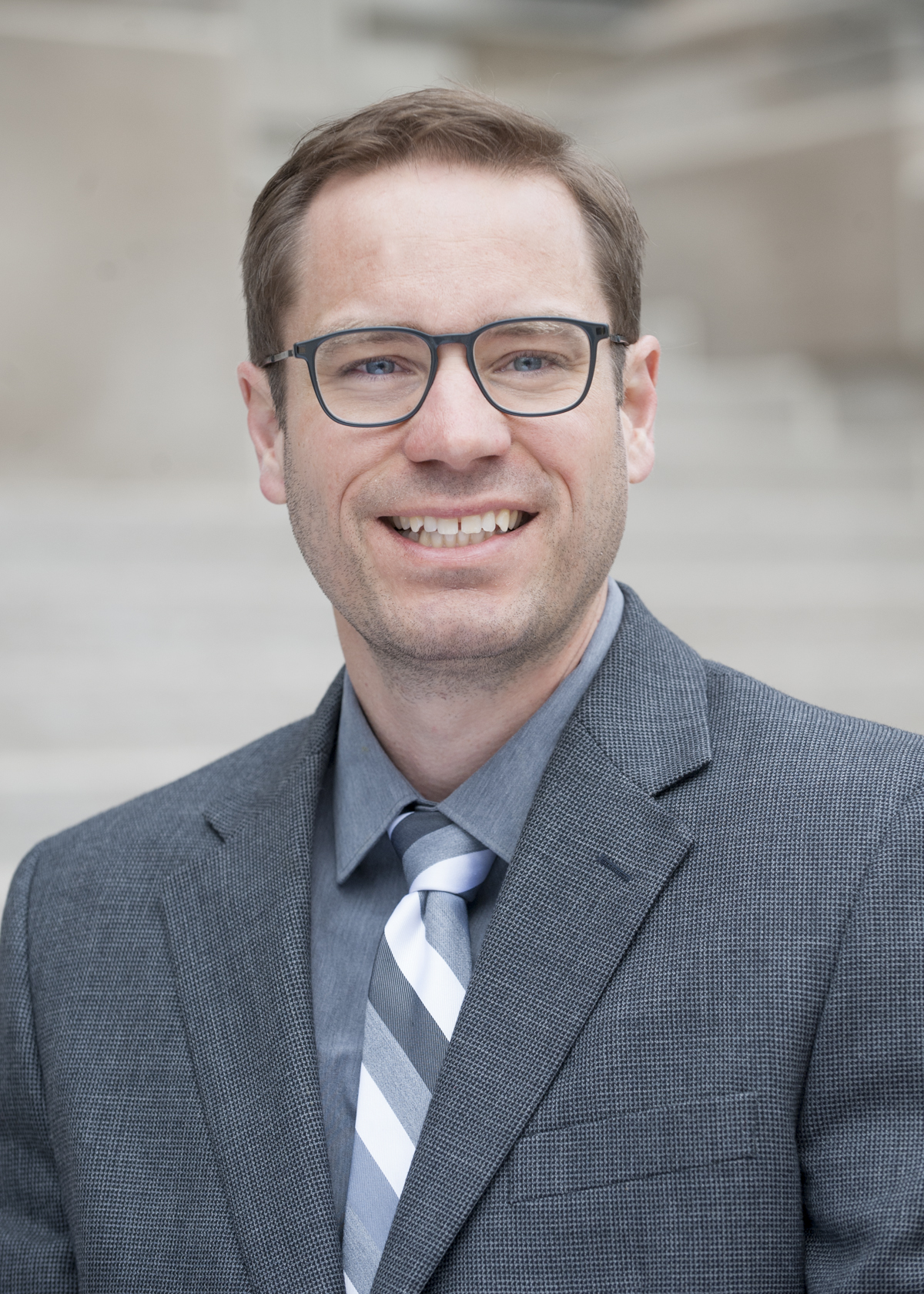 A prolific scholar, Berg has published more than 60 articles in peer-reviewed journals. His recent research focuses on the development of and contexts for antisocial behavior, including interpersonal violence. In addition, he studies the social determinants of health within communities using a "life-course" approach, which provides a holistic view of people’s health and well-being at all ages. This research examines the biological embedding of social adversities.

He currently is Principal Investigator or co-PI on grants totaling more than $1.1 million, funded by the National Science Foundation ("Resiliency and Vulnerability to COVID-19 in Rural Communities: Health and Socioeconomic Well-Being in the Context of Ethnic Diversity"), the Centers for Disease Control and Prevention ("Childhood Stressors and Cardiovascular Disease Risk in Adulthood: A Longitudinal Investigation of Divergent Explanatory Models"), and the U.S. Department of Agriculture ("Understanding Opioid Risks in Rural and Micropolitan Communities: Economic Restructuring, Social Disorganization, and Local Responses").

Berg's research informs policymakers at the intersection of criminology and public health. He is director of the Crime and Justice Policy Research Program at the UI Public Policy Center, and serves on the Executive Committee of the Injury Prevention Research Center in the College of Public Health. He also serves as research advisor to the United States Federal Courts in the Northern District of Iowa.

He is an accomplished mentor for PhD students, regularly serving on or chairing dissertation committees. In addition, Berg is co-chair of the Curriculum Committee for the undergraduate major in criminology, which he helped design and implement. The criminology major, launched in 2016, has quickly become popular among students, with more than 350 enrollees during the 2020-21 academic year.

Berg earned his PhD in criminology from the University of Missouri-St. Louis in 2009, and joined the UI faculty in 2013.