The University of Iowa College of Liberal Arts and Sciences (CLAS) has named two faculty members to the honor of Collegiate Scholar, which recognizes faculty for excellence as evidenced in their promotion record at the time of their candidacy for promotion to the rank of full professor. The 2017-19 Collegiate Scholars are Monica Correia of the School of Art & Art History and David Cunning of the Department of Philosophy.

In addition, the college named one faculty member to the honor of Dean's Distinguished Lecturer. This award recognizes candidates for advancement to Senior Lecturer who excel in teaching, institutional, and professional service, and their record of publications. The 2017-19 Dean's Distinguished Lecturer is Daniel Matheson of the Department of Health & Human Physiology.

Collegiate Scholar Monica Correia joined the School of Art & Art History faculty in 2003, after earning her MFA in 3D Design from the University of Iowa and then working professionally in her native Brazil. She heads the 3D Design program and teaches beginning and advanced 3D Design courses. Her work has been presented at prominent art and design exhibitions including EDIT-DesignJunction in Milan, Italy; ICFF in New York; and DesignJunction and 100% Design in London, U.K. In addition, she has led teams of students to victories in national competitions in Chicago and New York, and to prestigious invitational exhibitions in Brazil, Turkey, Portugal, and elsewhere. 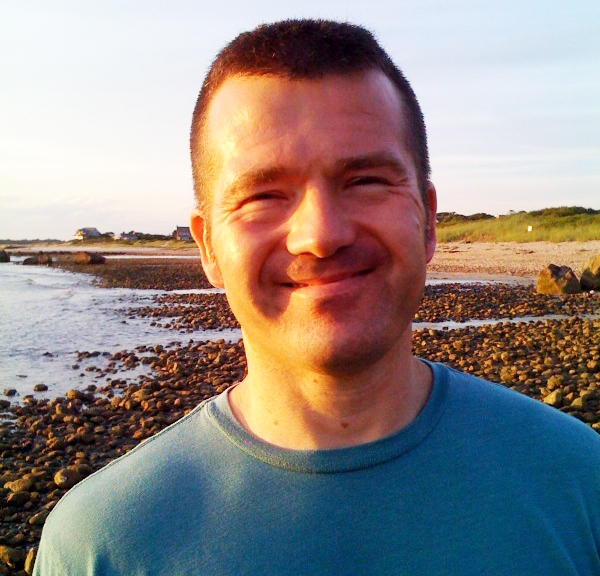 Collegiate Scholar David Cunning joined the Department of Philosophy in 2003, and he is currently chair of the department. He earned the PhD from the University of California, Irvine, in 2000. His research and teaching interests include the history of the mind-body problem, free will and determinism, and issues surrounding agency and authority. He is the author of four books and numerous articles, and the editor of a book, with his recent research focusing on the work of 17th-century philosopher and scientist Margaret Cavendish. 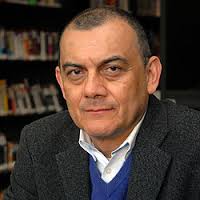 Dean’s Scholar Horacio Castellanos Moya joined the faculty of the Department of Spanish & Portuguese in 2011. A professor in the MFA in Spanish Creative Writing program, for two decades he worked as a journalist and editor of news agencies, magazines, and newspapers in Mexico, Guatemala, and his native El Salvador. He has published eleven novels, five short story collections, two essay books, and a diary. His novels have been translated into twelve languages, of which five are available in English. In 2014, he was awarded the Manuel Rojas Iberoamerican Prize for Fiction by the Government of Chile. 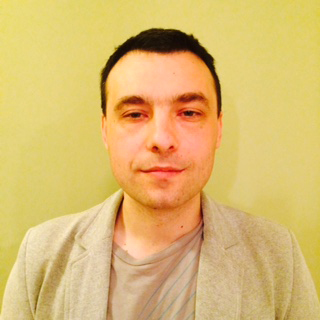 Dean’s Scholar Ionut Chifan joined the Department of Mathematics faculty in 2012, after earning his doctorate in Mathematics in 2009 from the University of California at Los Angeles and completing a three-year postdoctoral appointment at Vanderbilt University. His research interests lie at the intersection between operator algebra, group theory, and ergodic theory. His work revolves around the study of structural aspects and the classification of von Neumann algebras and equivalence relations arising from actions of groups on probability spaces. He has authored many refereed journal articles and delivered numerous invited lectures and presentations both internationally and domestically. His research program has been continuously supported by the National Science Foundation since 2010. 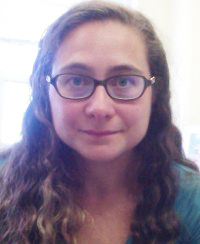 Dean’s Scholar Roxanna Curto joined the Departments of French & Italian and Spanish & Portuguese in 2011. She received her Ph.D. in French from Yale University in 2008, and holds an A.B. in Romance Studies from Harvard University. In her research, she explores the representation of cultural elements, such as technology and sports, in literature from the French- and Spanish-speaking worlds. She is the author of Inter-tech(s): Colonialism and the Question of Technology in Francophone Literature (University of Virginia Press, 2016), and has also published essays in prominent journals, including a series of articles exploring connections between Aimé Césaire and Latin American literature. She is the editor of the French Caribbean section of The Year’s Work in Modern Language Studies. 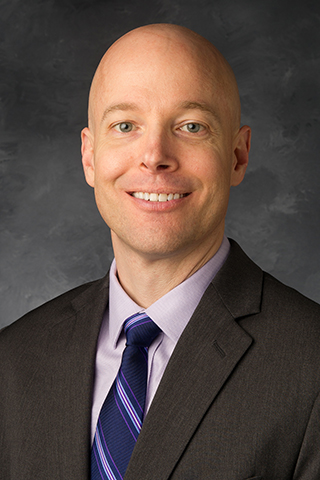 Dean’s Distinguished Lecturer Daniel Matheson joined the Department of Health & Human Physiology in 2011. He holds a law degree from the University of Minnesota and a B.S. in physical education (sport management emphasis) from Iowa State University. The director of the Sport & Recreation Management Program, he previously worked as an NCAA Associate Director of Enforcement and as the New York Yankees Director of Baseball Operations. He leads a popular field trip program that has taken students to learn from executives at such organizations as the Indiana Pacers, NCAA, Minnesota Twins, Kansas City Chiefs, USA Track & Field, and others. He received the President and Provost Award for Teaching Excellence in 2016.