Eight faculty and staff members of the College of Liberal Arts and Sciences (CLAS) have been named recipients of top honors from the University of Iowa. A virtual celebration will happen in Spring 2021.

Sara Sanders, interim dean of CLAS, said the awards reflect the college's excellence throughout its ranks.

"I am delighted that these wonderful scholars, administrators, teachers, and artisans have been recognized for their outstanding work," Sanders said. "The College of Liberal Arts and Sciences is a very complex organism, and to thrive, we need faculty and staff who are at the top of their game. Each of these individuals fits that bill, and on behalf of all of their CLAS colleagues, I offer them my heartfelt gratitude for their service and warm congratulations on their professional accomplishments." 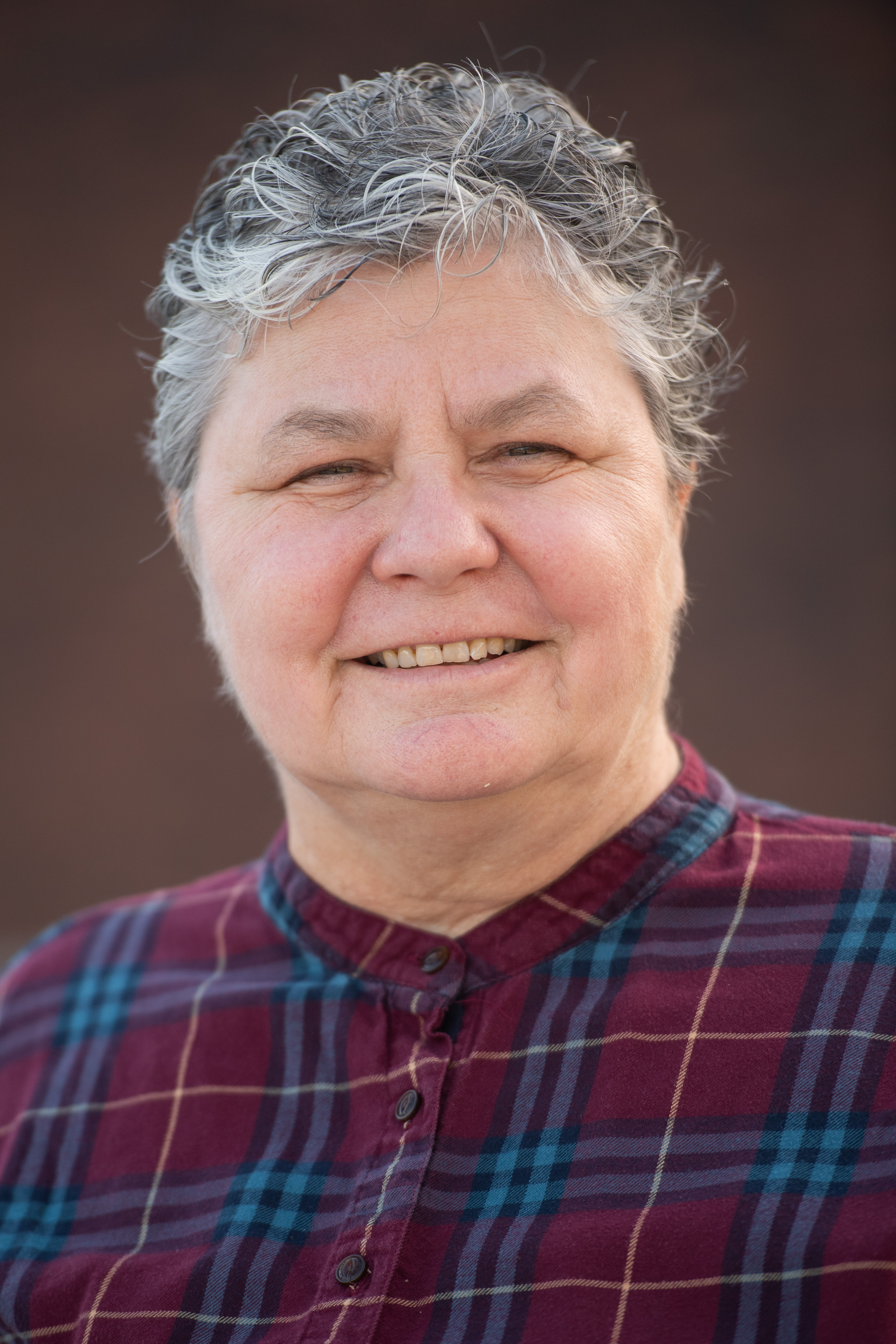 Pooley is an administrative services administrator in the English-Philosophy Building (EPB) and works with the three academic units within the building: English, philosophy, and rhetoric. She supervises or works closely with 15 staff members and handles personnel matters for more than 100 faculty and graduate teaching assistants. Among her many highly valued skills and talents are her problem-solving ability, her expertise in accounting, her supportiveness as a supervisor, and her calm flexibility in dealing with challenges such as those presented by the pandemic. She has a reputation for being prepared for anything, and often prevents problems from happening before they occur. She has worked creatively to make EPB more welcoming and navigable for its many users, including the thousands of students who pass through daily (in non-COVID-19 times). Her efforts have helped build a strong sense of community among faculty and staff in the building. 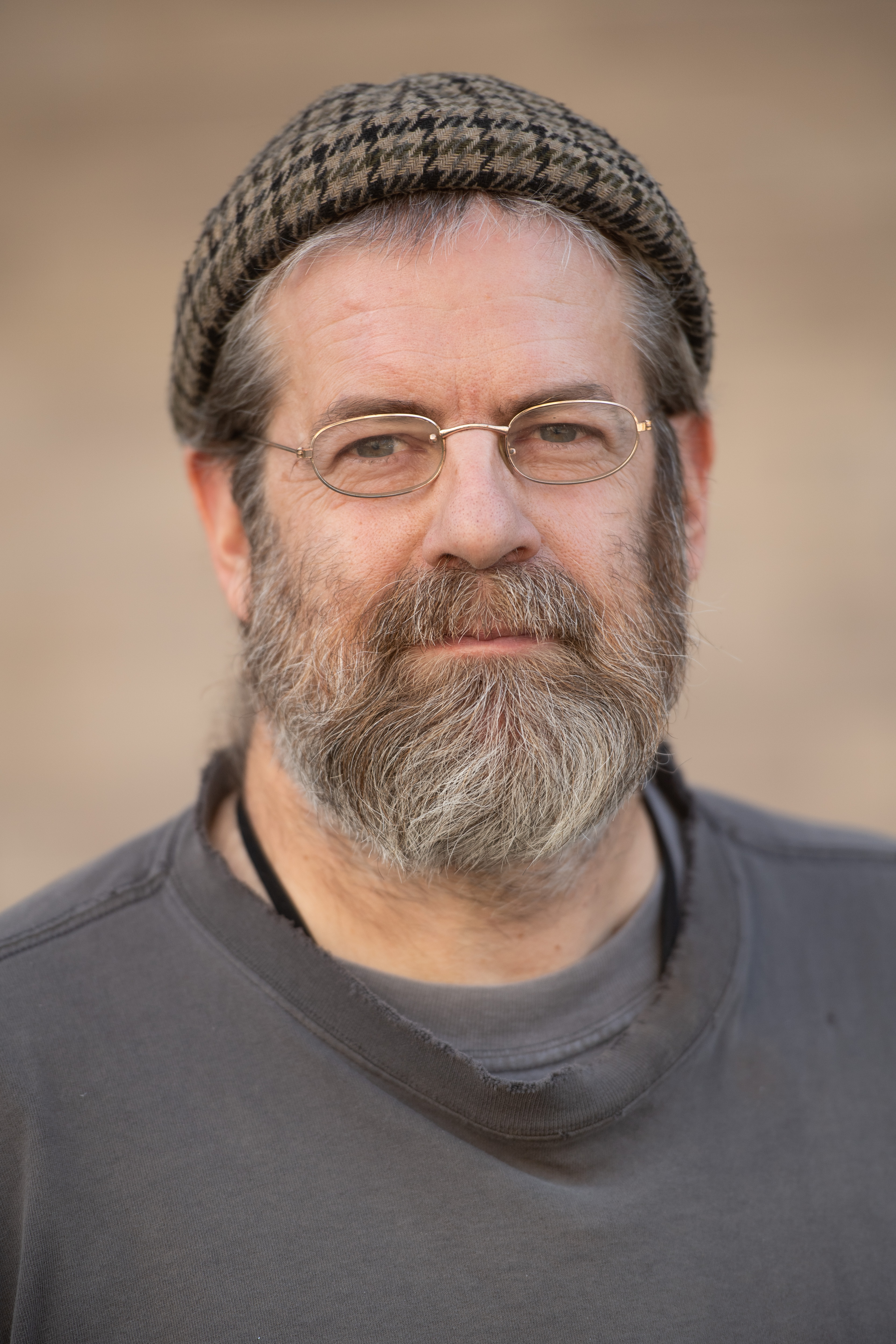 Pestalozzi is a machinist who has demonstrated creativity and innovation in his work with the department’s Van Allen Observatory. The observatory, located on the roof of Van Allen Hall, serves students in astronomy labs, is used to test instruments that will be deployed at the Iowa Robotic Observatory in Arizona, and welcomes many individuals and groups that visit to tour and observe the facility each semester. When a lightning strike in August 2020 rendered the electronics of the telescope mount and dome inoperable, he quickly took ownership of the project, going above and beyond to repair and vastly improve the process. He also took the initiative to aid in additional lightning strike-recovery efforts. Because of Pestalozzi’s high-quality, self-motivated work, the observatory is once again able to serve students and the public. 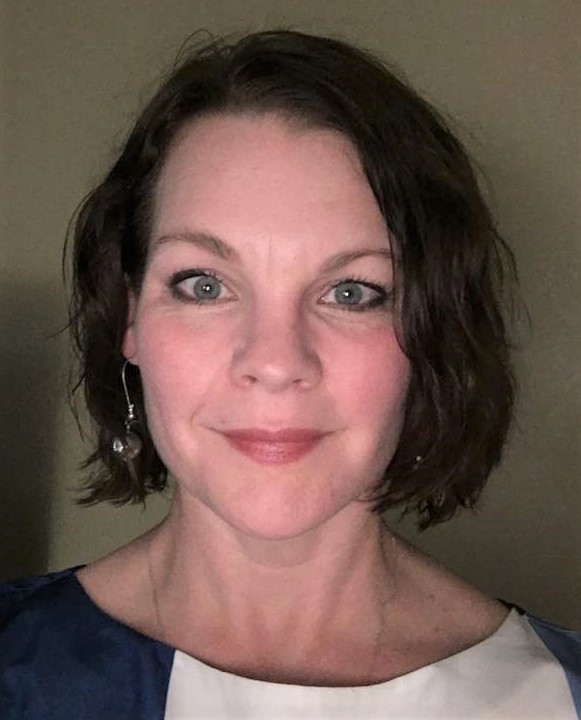 Kleinschmit is a clinical associate professor in the College of Liberal Arts and Sciences’ School of Social Work. She has served as coordinator of the Sioux City Part-Time Master of Social Work (MSW) program since 1999. She directed the MSW program from 2015 to 2018, overseeing four sites across the state, and in 2017 she led development of the university’s online MSW program, which launched in 2018 with her as coordinator. To serve students who are primarily adult learners with families and full-time jobs, Kleinschmit pioneered innovative teaching solutions involving online and flipped hybrid courses, as well as ways of connecting students around the state with one another. She also has mentored more than 130 individual student projects. She is nationally recognized for her work with rural communities and has become a national leader in the development of high-quality online programming for social work education. She is currently focused on anti-racist social work and encouraging social workers to take self-care seriously.

Forbes, an associate professor in biology, studies the origins and maintenance of insect diversity. With the Van Allen Fellowship, he will use specialist insects to track the “lost” histories of crop plants that may have been domesticated in North America and later forgotten—a potentially groundbreaking study of plant-insect coevolution, archaeology, and anthropology. Forbes’s cutting-edge, interdisciplinary science has been publicized in The New York Times, The Atlantic, Science, and NPR’s Weekend Edition, among others. He engages undergraduate and graduate students in his research and directs a National Science Foundation-funded Research Experiences for Undergraduates (REU) program focused on teaching undergraduates how to do evolutionary research. With the current project, he hopes to recruit Native American STEM students who have an interest in navigating the nexus between basic science and their own ancestry and cultural histories. 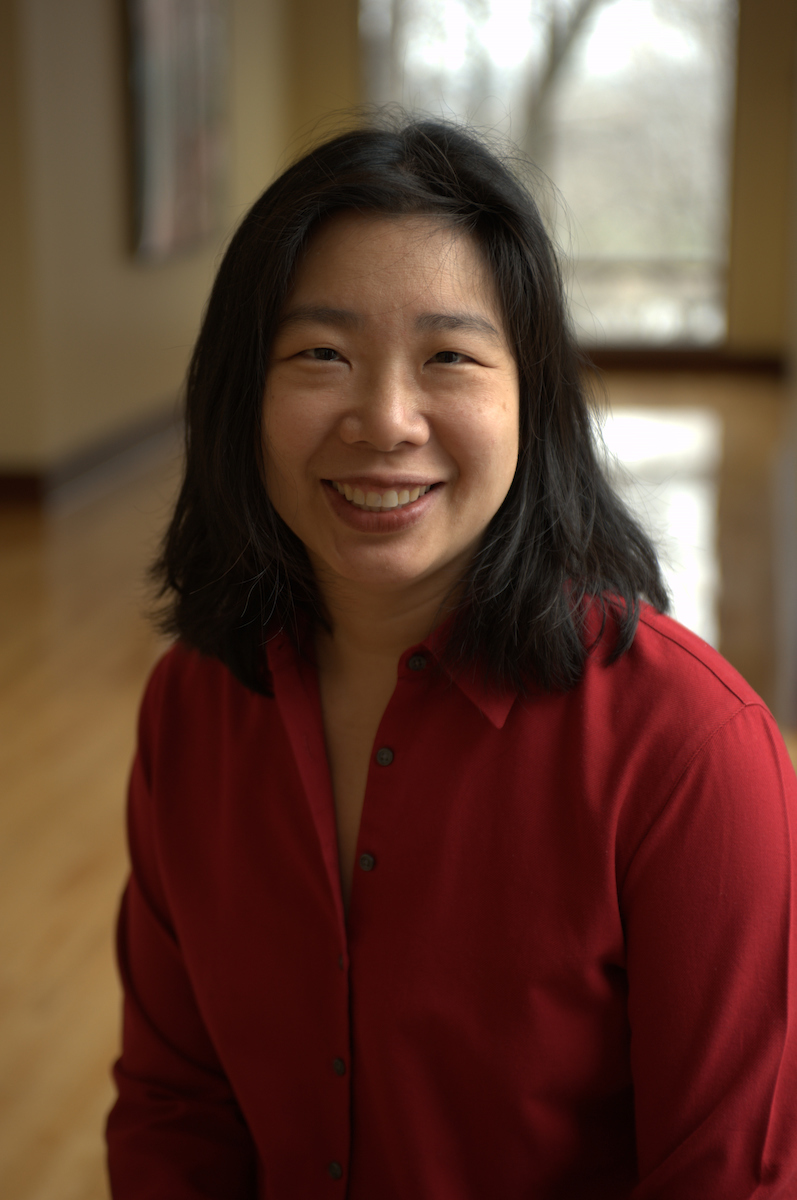 Chang, the Elizabeth M. Stanley Professor of the Arts and director of the Iowa Writers’ Workshop, has worked tirelessly to improve the workshop to benefit students, faculty, the university, Iowa City, and 21st century American literature. She has brought writers of color, LGBTQ+ writers, and international writers to the workshop, transforming it into an inclusive community that reflects the diversity of America and the world. Her efforts were recognized with the Diversity Catalyst Award in 2016. She helped establish an ambitious teaching-training program for new teaching assistants, has created multiple new campus partnerships, and is dedicated to building community as a vital part of students’ and writers’ success. Through unprecedented work in fundraising and development, she has more than tripled the Workshop’s endowment and worked to ensure that all students in the program are fully funded and have access to various postgraduate opportunities. 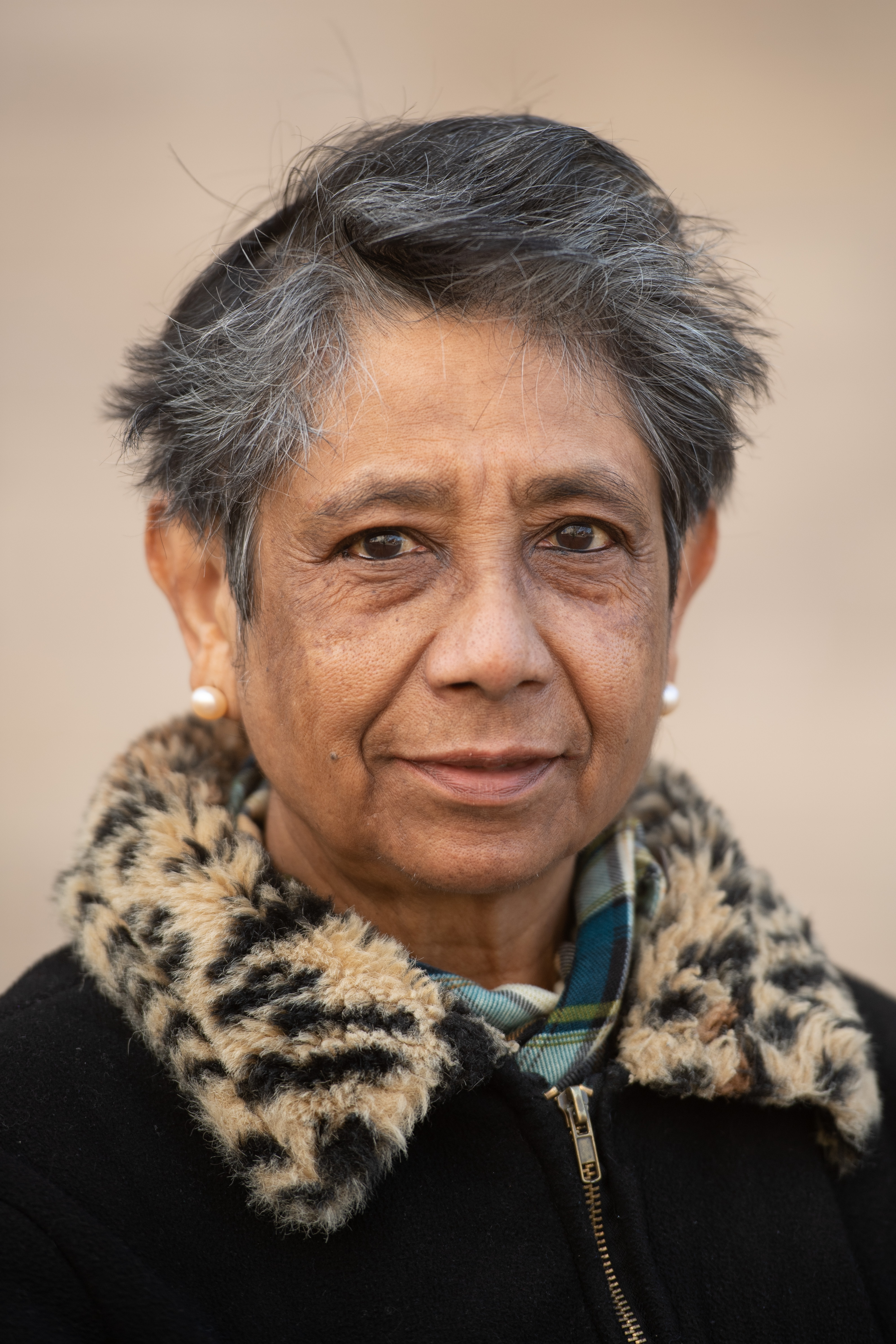 Mallik, a professor of physics and astronomy, has contributed immeasurably to the department, college, university, and broader community with extensive service activities. Her commitment to building community in her department is evident in her committee work, which has included serving multiple times on key departmental committees and in her dedication as a mentor to graduate students and junior faculty members. She has been an invaluable member of many college- and university-wide committees, including the CLAS Educational Policy and Curriculum Committee, Graduate College Council, Faculty Council, and Faculty Senate. She is a passionate advocate for public engagement, the promotion of science, and has been a leader in efforts to bring engaging science programs to K-12 students and their families. She is active in the high energy physics community, leading the mentoring of young U.S. newcomers to CERN (the European organization for nuclear research), and engaging in outreach to enhance the role of women in physics. 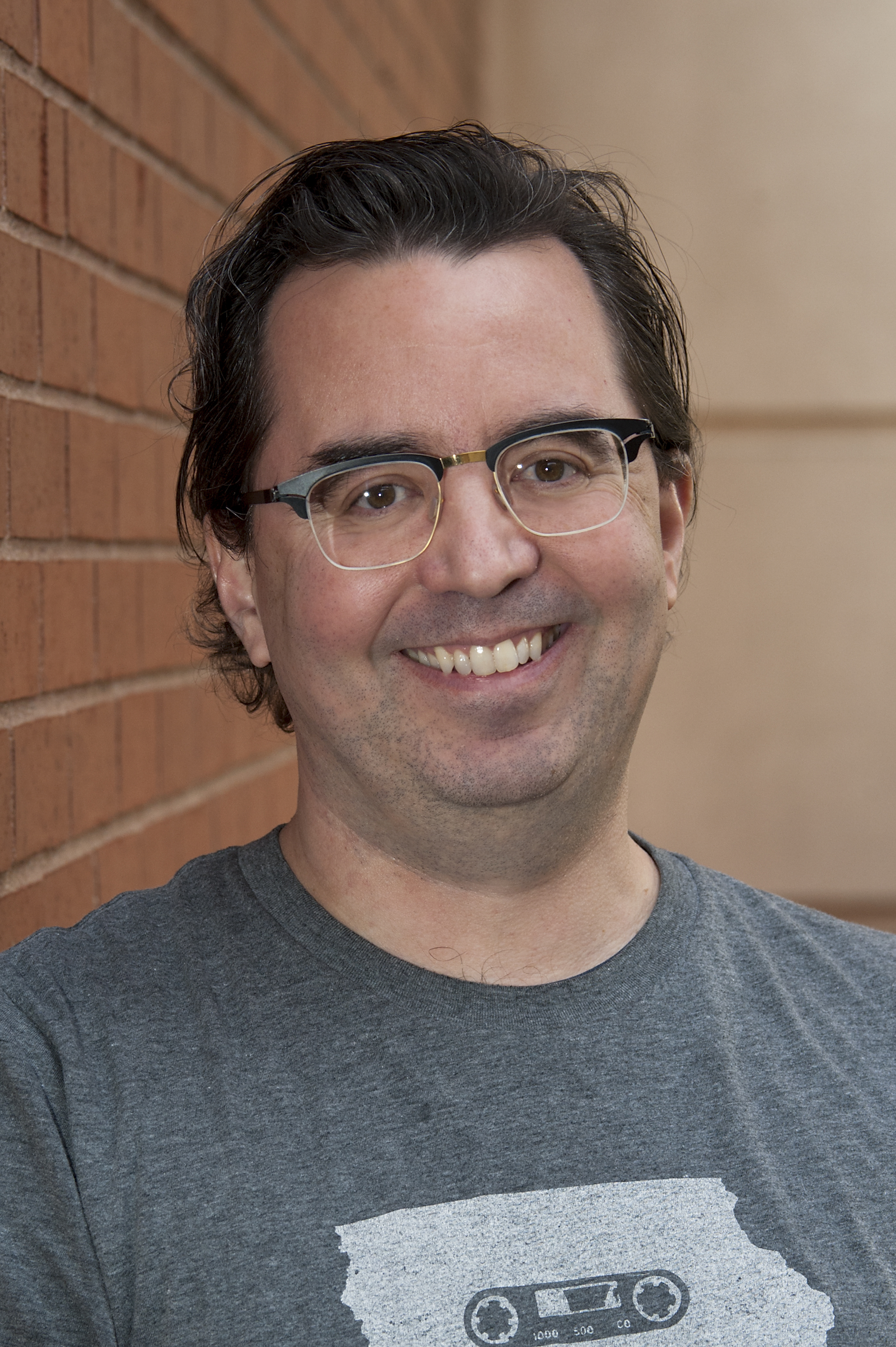 McLeod, Professor and DEO of Communication Studies, has a long record of putting his media expertise and talents into the service of the community. He is a founding board member of FilmScene, a nonprofit organization dedicated to enriching the cultural vitality of the Iowa City area and helped facilitate its productive partnership with the UI Bijou Film Board. As former chair of FilmScene’s Education Committee, he conceived and launched the highly successful animation camp, and created a series of evening film courses for adult community members. He has served as faculty advisor for the student-run radio station KRUI since 2001 and has assisted in building stronger ties with the Iowa City community. Additionally, he served on the UI Lecture Committee for six years and has continued to collaborate with the committee to bring a diverse range of speakers to campus. 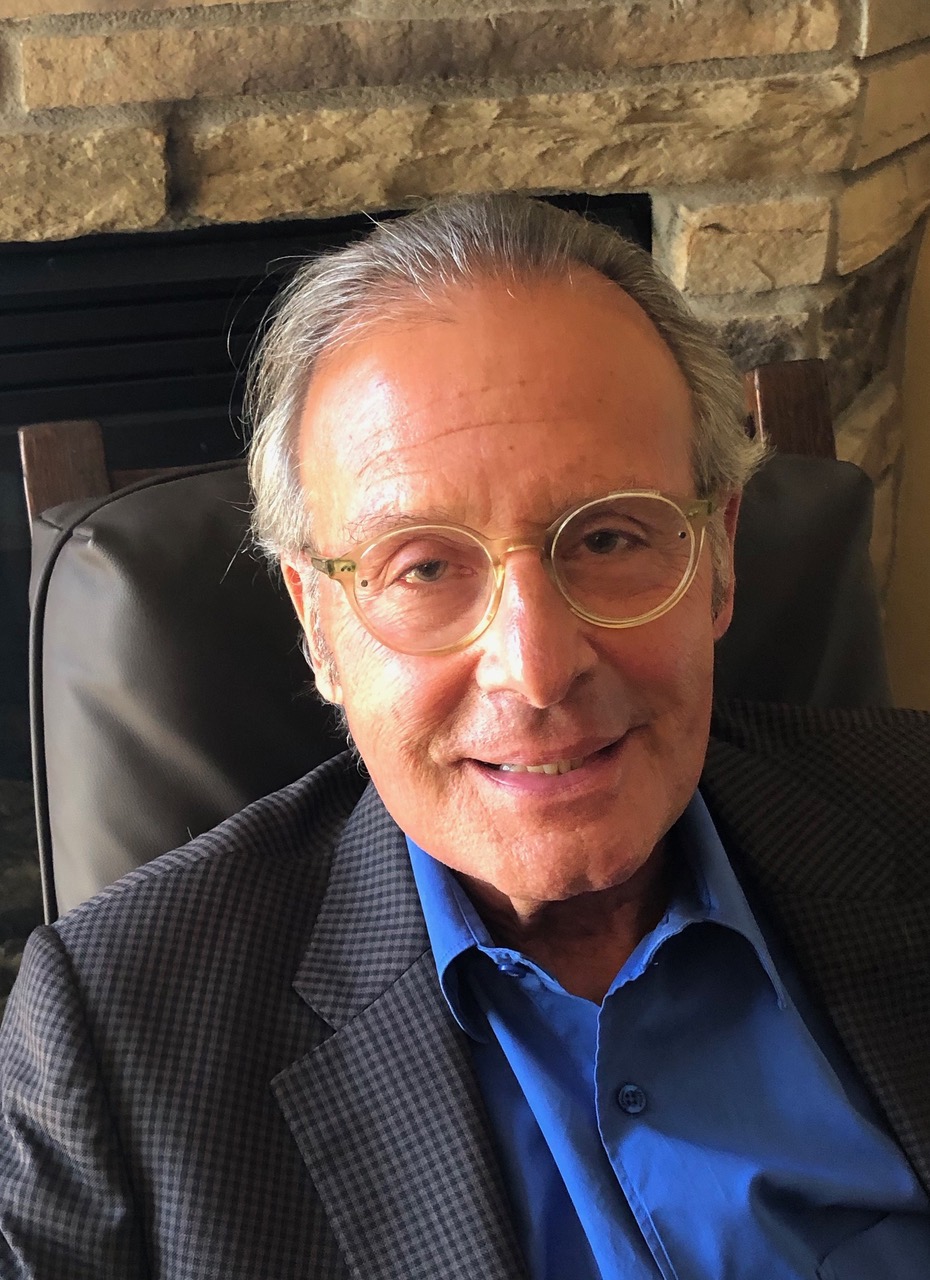 Ungar, a professor of cinematic arts, has provided extraordinary service to the university, including as departmental executive officer or chief administrator for five departments and one major program. Through this service, he has played a vital role in the hiring and advancement of generations of junior colleagues and the growth of innovative curricular programs. He frequently agrees to take on these responsibilities at times of challenge or crisis. He stepped in as interim director of the International Writing Program at a crucial moment when it was threatened with closure, and worked tirelessly to sustain it. In his most recent leadership role as interim departmental executive officer of cinematic arts, he spearheaded the collaborative effort to create a new Bachelor of Arts degree in screenwriting arts.  He has influenced the careers of countless scholars through his generous dedication to team building and mentoring.