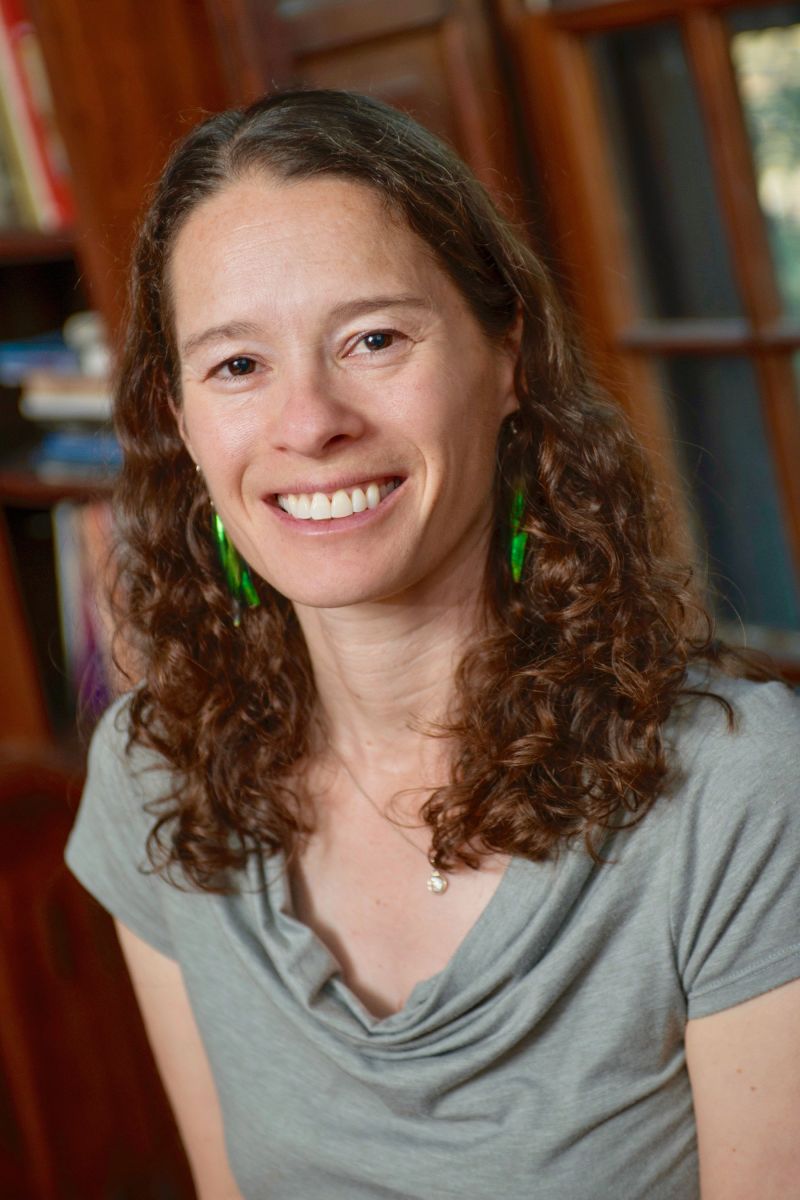 In addition to their teaching and research, scientists and scholars in the College of Liberal Arts and Sciences often contribute to their disciplines through serving in editorial roles for essential disciplinary publications.

A case in point is Associate Professor Maurine Neiman of the Department of Biology. In 2017, Neiman, an evolutionary biologist, was named to an innovative editorial role—the first-ever Preprint Editor of Proceedings of the Royal Society B, Biological Sciences, which is one of the prestigious Royal Society family of scientific journals.

The peer-review process for having one's paper published in a scientific journal can be lengthy. So that researchers can get their work out to their colleagues and into discussion more quickly, a new tool has emerged: preprint servers, such as bioRxiv. These services allow researchers to submit papers to an online forum, where other scientists can see, discuss, and comment on the findings immediately, before the peer review process. While not formally refereed, the articles on the preprint server undergo a basic screening process for offensive and/or non-scientific content and for material that might pose a health or biosecurity risk and are checked for plagiarism.

This is where Neiman comes in. To enable Proceedings of the Royal Society B, Biological Sciences to identify potentially interesting articles sitting on preprint servers that may be suitable for the journal following formal peer review, Neiman was appointed Preprint Editor, the first among the Royal Society journals. She was allowed to develop her own process for solicitation, which included recruiting and training a team of student assistant editors from the University of Iowa. She and her team conducted a survey of authors with preprints lodged on bioRxiv to gauge interest in possible submission to the journal. Based on the success of this survey, involving some 900 articles of which approximately 10% were considered potentially suitable, she moved ahead with active solicitation of articles, yielding important submissions to Proceedings B.

Her work was cited in this article by the editor-in-chief of Proceedings of the Royal Society B, Biological Sciences.

Following are the UI students on Neiman's team of assistant editors.