Our digital history projects include faculty and student research, class projects, and archival or documentary collections. Some of these projects are hosted at the University of Iowa; some are hosted elsewhere. 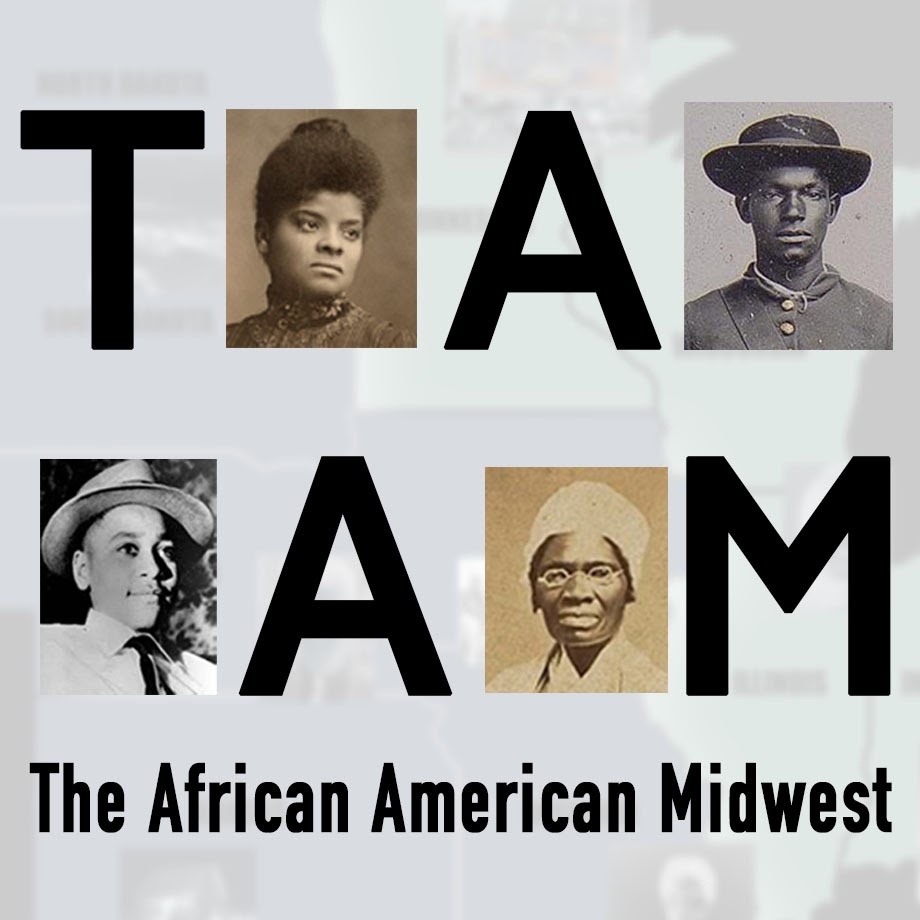 The rise of the “manel” (= all male panel) is prevalent within the field of ancient history. In order to combat this, Women of Ancient History was founded so that a database of women in the field could be compiled and subsequently kept updated through the years. This database has no one author, but is rather a product of over 50+ women and men who took the time to contribute. We hope that you use it to reach out to a female ancient historian in order: to write a review, to be on a panel, to write an article, or just to read her work. [Sarah E. Bond]

The Chacra Collective is a group of scholar-teachers who share their expertise and research on Latin America, the Caribbean, the Atlantic World, and the hemisphere in online/ digital formats specifically for use in university courses taught by other Collective members. The ethos of the community is a commitment to the educational depth, richness, and inspiration generated when students are exposed to real, live scholars and the new knowledge they actively produce about the past and the hemisphere’s cultures. Professor Mariola Espinosa is a member of the Chacra Collective. [Mariola Espinosa, 2021]

Mapping Segregation in Iowa City.  This site traces the use of race restrictive deed covenants in Iowa City and Johnson County in the first half of the twentieth century, highlighting the importance and impact of these racial restrictions, their legal history, and their use in other settings. Explore a map of all the restricted parcels and subdivisions with documentation of the original restrictions and learn more about the historical background of segregation in the area. The research for this project was completed in Spring 2020 by undergraduate researchers working under the direction of Professor Colin Gordon and with the help of the Johnson County Recorders Office and County Recorder Kim Painter.

Citizen Brown; Race, Inequality and Democracy in the St. Louis Suburbs is a web supplement to the book of the same name (Chicago, 2019). It features images, resources, and interactive story maps [Colin Gordon].

Shell Oil's Deepwater Mission to Mars: This project is devoted to documenting and narrating the story of Shell’s pioneering development of the Mars field in the deepwater Gulf of Mexico (3,000 feet of water), as well as associated fields the greater Mars-Ursa basin, historically the largest single source of crude oil in the Gulf. The narratives, photos, videos, and other resources gathered here offer insight into the decisions and dramas that made the Mars-Ursa complex one of the most vital American energy assets. This project also provides a forum for “Martians” and other participants to contribute recollections, images, or artifacts, which will help to preserve the living history and memory of Shell’s Deepwater Mission to Mars [Tyler Priest].

#NewFascismSyllabus is a crowd-sourced collection of writings on the history of fascist, populist, and authoritarian movements and governments during the 20th and 21st centuries [Lisa Heineman]

​Mapping Decline is a web supplement to Mapping Decline: St. Louis and the Fate of the American City (PennPress, 2008). It allows users to display or download most of the geospatial data developed for the book. A companion site hosted by the University of Iowa Libraries offers an overview of the books’ main argument [DSPS, Colin Gordon].

​The 2008 Flood: This site, created by a UI Graduate Seminar in Public History (Spring 2013), chronicles the impact and implication of the devasting 2008 floods in eastern Iowa [History Corps].

New Books Network is a consortium of author-interview podcast channels dedicated to raising the level of public discourse by introducing serious authors to a wide public via new media. Lisa Heineman is a host for the New Books in Gender Studies section [Amherst College Press, Lisa Heineman].