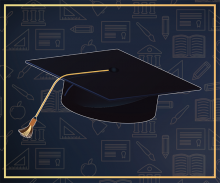 Emily offers a nuanced assessment of the significant achievements of the LWVI--on behalf of women's legal rights, women expanded their political power as they lobbied for a long list of reforms related to their roles as civic housekeepers (child labor, maternal health, voter education, etc.).  At the same time, she finds that the LWVI's priorities were not expansive enough to attract Iowa's black women suffragists, and that its focus on "educated suffrage" and Americanization may have undercut its stated ideals of broadening and strengthening democracy.

Moeller's essay is among the best I have seen by an undergraduate.  He focuses on the recruitment of sepoys (native soldiers) based on "martial" qualities alleged to be innately possessed by the men of certain tribes, castes, and religious adherents found across the subcontinent.  He has discovered that maritality was, in fact, subject to personal determinations made by individual officers that arbitrary dismissals and sudden recombinations of troops on ethnic grounds had impacts on sepoys' careers and prospects and that sepoys exercised some degree of bargaining power in setting the terms of their recruitment and retirement, something only a few other historians have ever suggested. 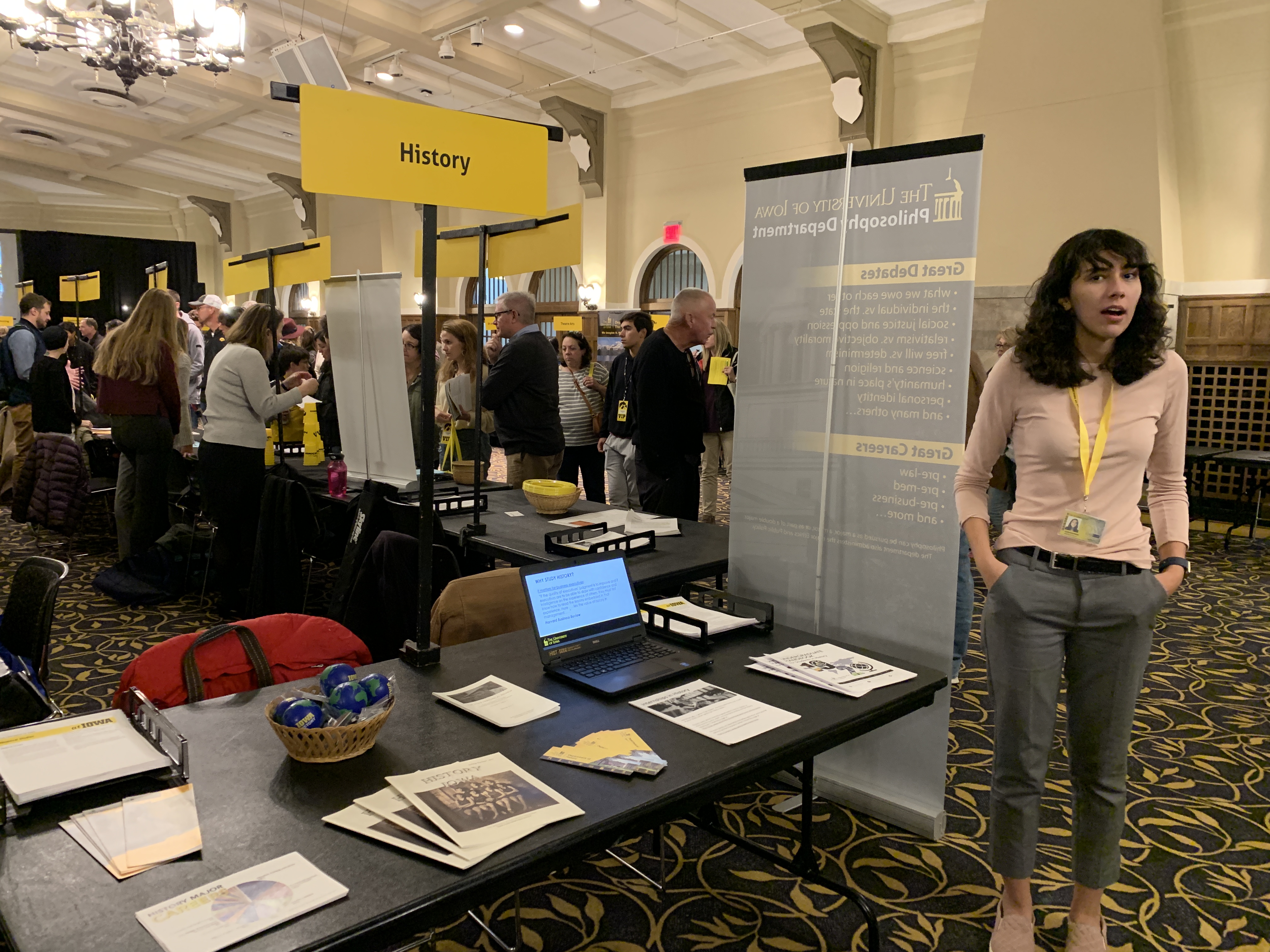