Home » The City of Neighborhoods: Looking at Chicago in the Long Nineteenth Century

The City of Neighborhoods: Looking at Chicago in the Long Nineteenth Century 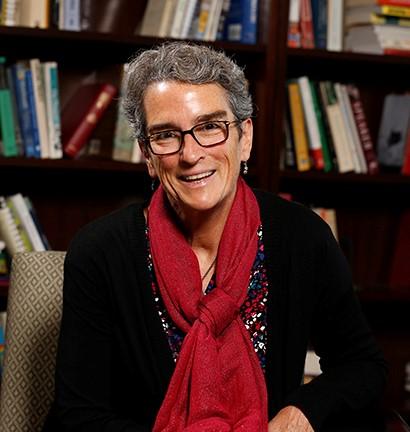 Ann Durkin Keating is the C. Frederick Toenniges Professor of History at North Central College in Naperville, Illinois where she has taught for 28 years.  Keating is co-editor of the print and onlineEncyclopedia of Chicago (Chicago, 2004) and the author of a number of books including: Building Chicago: Suburban Developers and the Creation of a Divided Metropolis (Ohio State, 1988); Chicagoland: City and Suburb in the Railroad Age (Chicago, 2006); Rising Up From Indian Country: The Battle of Fort Dearborn and the Birth of Chicago (Chicago 2012); and forthcoming The World of Juliette Kinzie: Chicago Before the Fire (Chicago, 2019). Keating was a longtime editor of the Urban History Newsletter and served as UHA president in 2003 and serves as a co-convener of the Chicago Urban History Seminar on the editorial board of the Journal of the Illinois State Historical Society.