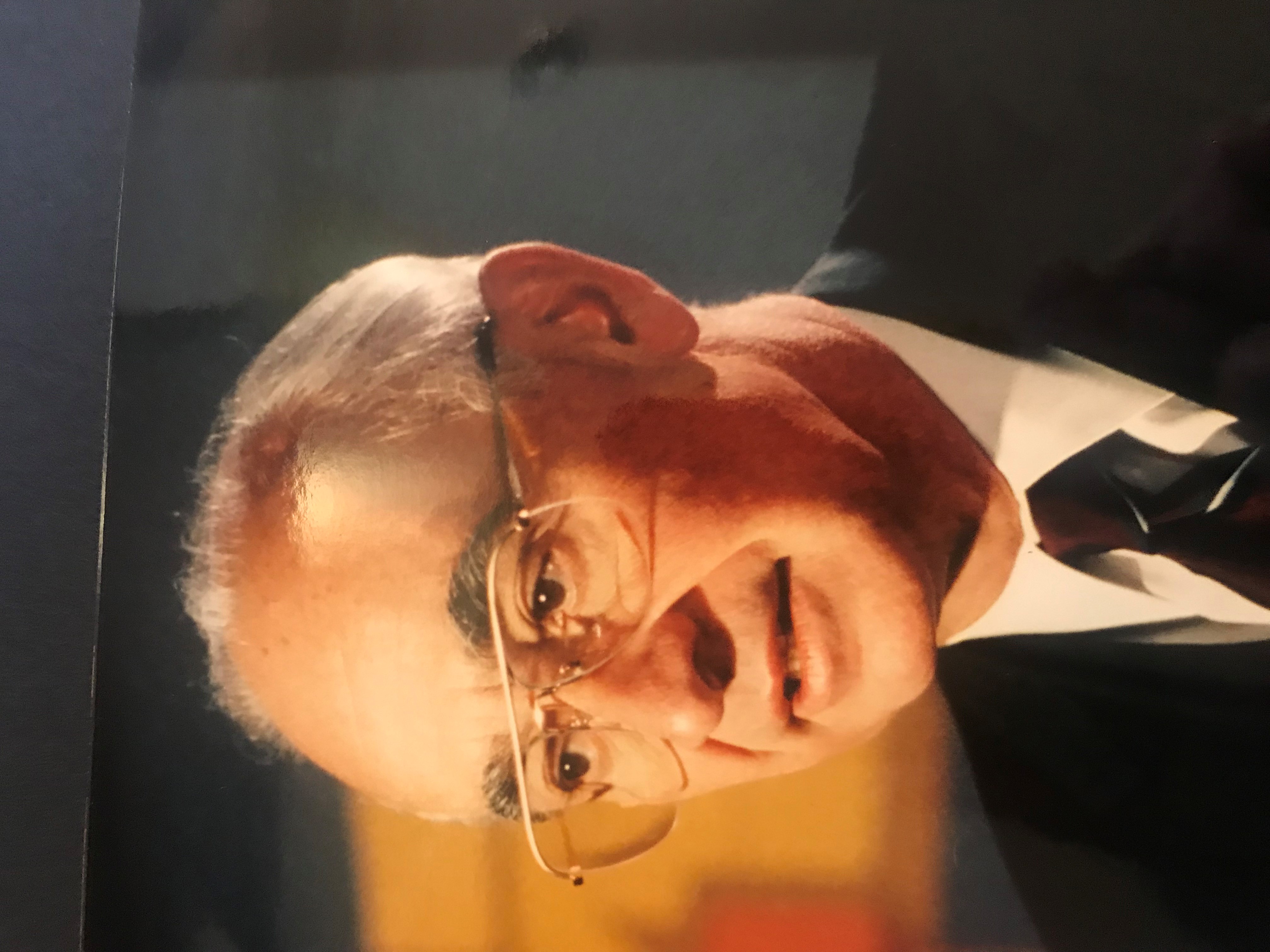 The John E. Evans Experiential Learning Award was established in 2019 by John Evans Jr., Julie Evans, and Jane Evans through the Evans Family Foundation. This fund is named in memory of John E. Evans and is awarded to support students participating in experiential learning opportunities offered by the University of Iowa Sport and Recreation Management Program.

John was educated in Des Moines public schools until his sophomore year of high school, when he attended and graduated from Shattuck School in Faribault, Minnesota, in preparation for World War II. He attended Cornell University in Ithaca, New York, in conjunction with the Naval Officer Training Program; however, World War II ended before he could begin his service. He then transferred to the University of Iowa where he graduated with a business degree.

John was a civic and business leader whose insight, vision, and commitment to excellence enabled him to grow ALLIED Group Insurance into one of the nation’s premier insurance providers. Throughout his 50-year career, John was dedicated to ensuring policyholders, employees, agents, and shareholders received maximum value from every transaction and interaction with the company.

John and his family were integrally involved in Iowa’s insurance industry for more than a century. John’s grandfather was one of the original founders of Grinnell Mutual Reinsurance and his father, Harold S. Evans, founded Allied Mutual Insurance in 1929.  John gave his time and energy to both economic development and charitable giving, and he directly supported community and statewide development across Iowa. In his retirement, he formed the Evans Family Foundation, which supports causes across the United States.

The John E. Evans Experiential Learning Awards have made it possible for dozens of students to participate in life-changing experiences at no or very low cost.