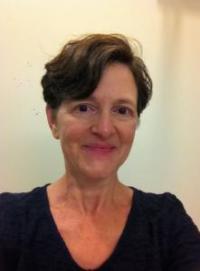 Lisa Heineman has been at the UI since 1999 and teaches courses on Germany, Europe, gender, and human rights. Her research has examined gender, war, and memory; welfare states in comparative perspective; the significance of marital status for women; the erotica industry; gender and human rights; and pregnancy and infant loss; and the politics of maternal health care. Her publications include:

Professor Heineman received her PhD from the University of North Carolina at Chapel Hill in 1993.  She is the 2010 recipient of the AICGS/DAAD Prize for Distinguished Scholarship in German and European Studies and the 2011 recipient of the New Millennium Writings Award in Non-Fiction.