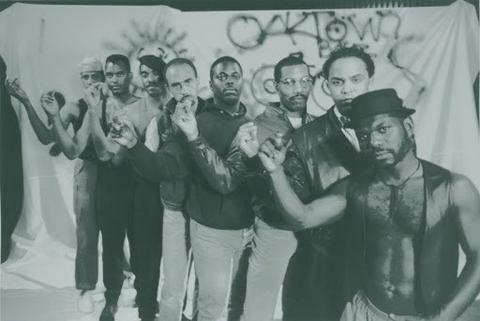 Marlon Riggs’ essay film Tongues Untied gives voice to communities of black gay men, presenting their cultures and perspectives on the world as they confront racism, homophobia, and marginalization. It broke new artistic ground by mixing poetry (by Essex Hemphill and other artists), music, performance and Riggs’ autobiographical revelations. The film was embraced by black gay audiences for its authentic representation of style, and culture, as well its fierce response to oppression. It opened up opportunities for dialogue among and across communities. Tongues Untied has been lauded by critics for its vision and its bold aesthetic advances, and vilified by anti-gay forces who used it to condemn government funding of the arts. It was even denounced from the floor of Congress. “Black men loving Black men is the revolutionary act” is the rallying cry at the film’s end and after more than 20 years, Tongues Untied remains a celebrated vehicle for eloquent self-expression and liberation. ~ California Newsreel 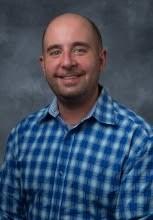 Dr. Andrew Owens is a Lecturer in the Department of Cinematic Arts at the University of Iowa. His teaching and research interests include media historiography, LGBTQ+/critical race theory, genre studies, and media industry studies. His first book, Desire After Dark: Contemporary Queer Cultures and Occultly Marvelous Media (Indiana University Press, 2021), constructs a cultural and industrial history of queer occult media from the 1960s to the present. 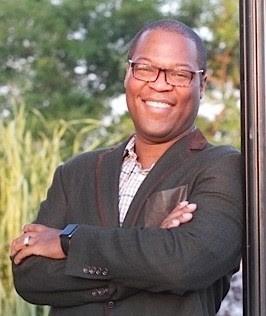 Dr. Alfred L. Martin, Jr. is an Assistant Professor in the Department of Communication Studies at the University of Iowa. Dr. Martin is a media and cultural studies scholar whose work is concerned with the complex interplay between media industry studies and audience/fandom studies as related to television and film studies, critical black studies, sexuality, and gender studies. Martin’s book, The Generic Closet: Black Gayness and the Black-Cast Sitcom (Indiana University Press, 2021) argues that the black-cast sitcom is an explicit genre, and therefore its engagement with black gayness does not resemble any other contemporary genre. By examining audience reception, industrial production practices, and authorship, the project argues that representations of black gay characters are trapped into particular narrative tropes.