Home » Diversity, Equity, and Inclusion » DEI in the Departments

DEI in the Departments

Academic departments throughout the College of Liberal Arts and Sciences engage in impactful research on vital issues of diversity, equity, and inclusion. This faculty and student scholarship advances knowledge and informs University of Iowa teaching and public engagement.

Each month, this page will feature a sampling of a department's DEI work. 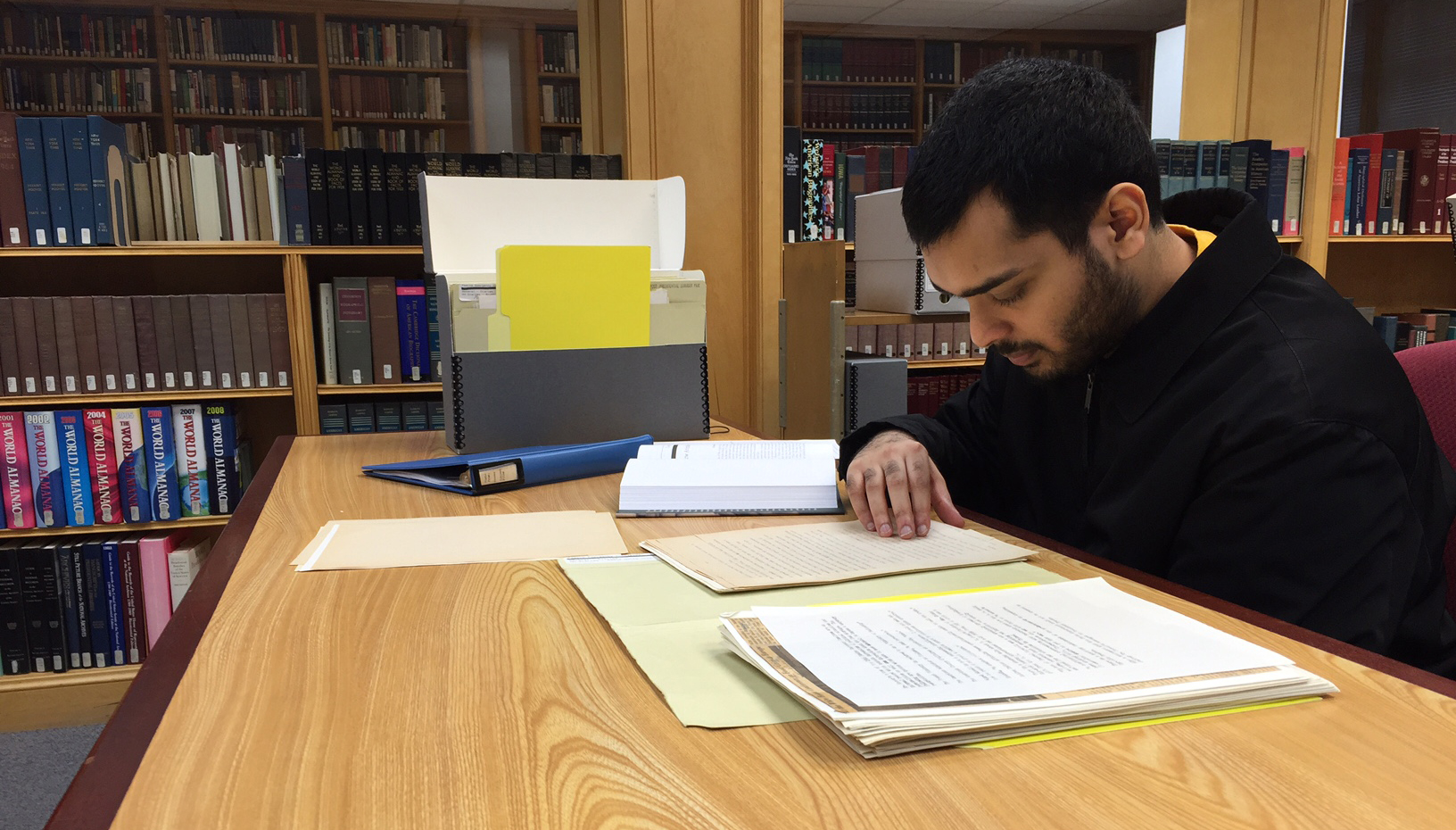 In its research, teaching, and public engagement, the History Department embraces the full range and diversity of the human experience. Whatever era and part of the globe they study, historians share common concerns and questions about equality, citizenship, democracy, and justice; and about the ways in which in power is wielded, contested, and resisted. These themes are reflected in research and teaching on particular places at particular moments, and in research and teaching that tackles broader, global, and often comparative themes such as slavery and abolition, empire and decolonization, migration and diaspora, genocide and human rights; authoritarianism and democracy, law and punishment, and social justices and protest. Towards these ends, the History Department is deeply invested in interdisciplinary work, reflected in faculty commitments to a range of other CLAS and UI departments, programs, and centers. These include African American Studies; Gender, Women, and Sexuality Studies; Latino/a/x Studies; Native American and Indigenous Studies; African Studies; Global Health Studies; the Center for Human Rights; the Labor Center; and the Center for Asian and Pacific Studies.

For more examples of the scholarship and public engagement of UI historians, please explore the Department of History's faculty webpage and public history webpage.

At all levels, and for areas around the globe, the History curriculum exposes students to the historical experiences of marginalized groups, and to the historical processes of exploitation and subordination. This is true of History offerings in all categories of the CLAS Core General Education curriculum—including Historical Perspectives, International and Global Issues, Values and Culture, and Diversity & Inclusion. In the latter, History course offerings include a two-part survey of African-American History, as well as topics in Indigenous, LatinX, and LGBTQ histories, among others. These themes are woven through upper-level courses, as well. In the North American context, we offer an especially rich list of courses in African American and Indigenous histories.

Many UI historians connect their research and teaching through class projects that engage or speak to audiences outside the university, and those projects often involve explorations of the structural causes of racial inequality and the fight for racial justice, in Iowa and beyond. Leslie Schwalm, an historian of slavery and emancipation in the United States, created the course “Making History, Making Change” (Spring 2020) to explore the involvement of Black Iowans in the “Colored Conventions” that struggled for social justice in the 19th century. Student work from this course is helping to build an online archive and examination of this national movement. Colin Gordon, whose recent work focuses on racial segregation in American cities, used a Spring 2020 section of “Introduction to the History Major” to immerse students in local land records, which uncovered a history of racially-restrictive real estate practices in Johnson County and Iowa City—documented in the digital project Mapping Segregation in Iowa.

As scholars, UI historians are deeply engaged in excavating and evaluating the history of racial inequality and racial justice. Simon Balto’s Occupied Territory: Policing Black Chicago from Red Summer to Black Power (2019) was recently awarded the Hooks National Book Award (presented annually to a non-fiction book that best furthers understanding of the American Civil Rights Movement and its legacy. Ashley Howard’s forthcoming book Prairie Fires: Class, Gender, and Regional Intersections in the 1960s Urban Rebellions analyzes the 1960s urban rebellions in the Midwest, and the ways in which race, class, gender, and region played critical and overlapping roles in defining resistance to racialized oppression. Other UI historians working in this vein include Alberto Ortiz Diaz, the recipient of a prestigious Ford Foundation fellowship, who is finishing a book on the history of incarceration in Puerto Rico and the Dominican Republic; Mariola Espinosa, whose ongoing work examines the intersection of race, imperialism, and diseases in the Americas; Jim Giblin, who has devoted his career to documenting the social history of colonialism and post-colonialism in East Africa; Tom Arne Mitrod, whose research focuses on North American Indians from first contact with Europeans through the era of the American Revolution; Lina-Maria Murillo, whose work examines the unknown history of reproductive rights and Chicana activism on the US-Mexico borderlands; Jacki Rand, who is finishing a book on violence against Native American women; and Stephen Warren, whose ongoing, collaborative, and engaged scholarship examines the long history of the Shawnee Tribe.

UI historians are also devoted to public engagement, drawing on their research expertise to inform public debate and public policy. When protests against racial injustice erupted during the summer of 2020, Professors Balto and Howard worked tirelessly to provide local, national and international audiences an historical perspective (in early June, for example, they both were featured in the TIME Magazine feature “10 Experts on Where the George Floyd Protests Fit Into American History”).  Sarah Bond, whose research and public commentary interrogates (among other things) the misappropriation of classical imagery by white nationalists, recently appeared on the “White at the Museum” episode of Samantha Bee’s television program “Full Frontal.”  Professor Murillo has applied her expertise on reproductive rights to both local advocacy and national policy conversations. Professors Lisa Heineman and Michaela Hoenicke-Moore have drawn on their knowledge of modern German history to inform local conversations about authoritarianism and anti-Semitism. Colin Gordon served as an expert witness in voting rights and predatory policing cases that followed the Ferguson (Missouri) uprising, and he further examines the broader policy implications of the history of racial segregation in the national policy report, Race in the Heartland.